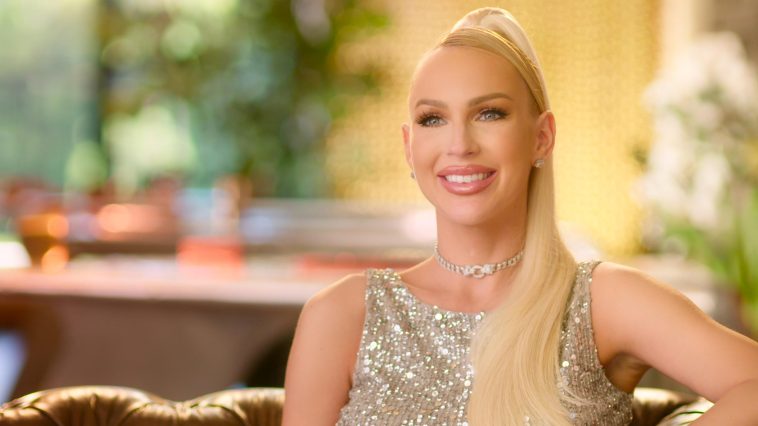 These days when you turn on Netflix to scope out its most popular series, there’s about a 50/50 chance you’re going to see some sort of reality show at the top of its charts. This past month, it’s been more like a 2 out of 3 chance.

Netflix has discovered what network and cable TV figured out two decades ago, that reality TV is extremely cheap to produce but simultaneously widely watched, provided you come up with enough series to make some of them stick.

And that’s what Netflix is doing lately, and why many of its highest profile shows are now reality series like Selling Sunset, which has just arrived as the #1 show on Netflix with new season 5 episodes, and is likely to remain there until something like the final half-season of Ozark unseats it next week.

Looking at the numbers in the US, some sort of reality or true crime-based series was the #1 show on Netflix for 14 out of the last 23 days. Over the course of the past few months, we have seen all of the following top Netflix from anywhere to a couple days to over a week:

When a megahit like Bridgerton or Inventing Anna sweeps through, these will be brushed away for a spell, but there are so many of these showing up so often, it’s no wonder that some are starting to compare Netflix to a streaming TLC or A&E, as they’ve bet big on reality TV. There are of course plenty more reality series that hover inside the top 10 without making it number one, or don’t place at all.

It’s also frustrating for fans who see things like Love is Blind greenlit for 2, 3, 4 seasons almost instantly while their favorite scripted series has to hang on for dear life to maybe get renewed for a second season, or more often than not, are just quietly killed with no real explanation given (RIP Archive 81). This also comes as Netflix cleans house in its animation department which it deems as underperforming and not making the kind of content its audiences want to see.

Are any of these shows…good? I guess that’s more a debate about the concept of reality TV in general, something we litigated like 15 years ago at this point, but it does set Netflix apart from its rivals in arguably a bad way. You will not see reality TV programming dominating really any of Netflix’s main rivals like HBO Max, Hulu, Apple TV Plus, Disney Plus, Paramount Plus or Amazon Prime. Not that no reality content exists there, but it’s not nearly at this level, and the top shows all these places are almost always scripted series. And yet, more and more, Netflix feels like Discovery Plus when you boot it up.

I think there have been good Netflix reality series. Making a Murderer and Cheer stand out to me, but those are more in the documentary class than true “reality shows,” and that’s what’s been taking over Netflix as of late.

It’s not Netflix’s only problem, to be sure, but there’s something about turning on Netflix to find Love is Blind or Is It Cake? as the #1 series that does feel like something of a turn-off, and representative of its larger quality problems.

Pick up my sci-fi novels the Herokiller series and The Earthborn Trilogy. 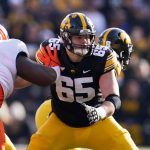 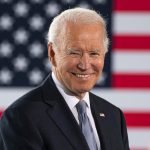