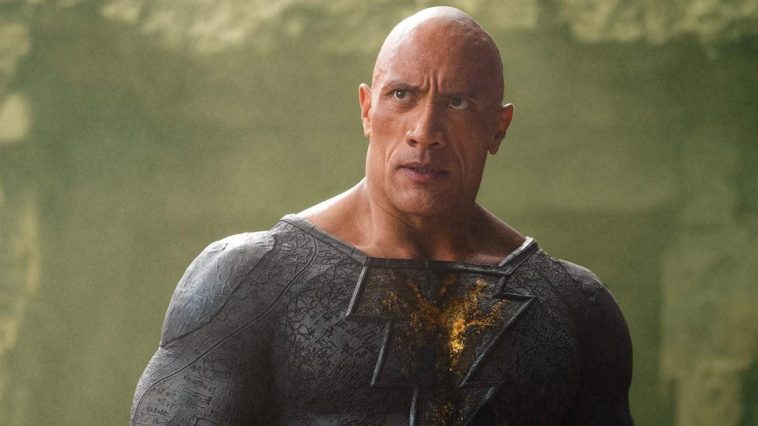 Last night, after the world premiere of Black Adam, the social media embargo dropped for the upcoming superhero movie. That’s the awkward phase where the press and public that were allowed to attend can tweet their impressions on social media, but scored, critical reviews are still not in yet. As in, no Rotten Tomatoes score.

While it’s helpful to be skeptical of these early impressions, as in the past I’ve found they tend to skew positive based on who is invited, for Black Adam they are…very positive, for the most part. Though the premiere also resulted in the unleashing of at least one extremely significant spoiler.

Much of the praise is centered on The Rock and his performance as the murder-happy antihero, a break from most moral superheroes:

Others praised the action and seemed to echo The Rock’s statements that this was the beginning of a new era for the DCEU, where he has offered himself as an advisor to help chart where things go from here:

It also seems like the success of Black Adam would spawn a sequel, and potentially greenlight The Rock’s planned crossover films with other heroes:

It was actually hard to find negative impressions of Black Adam being shared online, though here’s one from a CNET writer:

Again, it’s hard to based too much off social media reactions alone, and it’s better to wait until full reviews start rolling in. And then of course, many will want to wait for audience scores, something The Rock himself frequently references for his own movies, so we’ll have to see where things settle.

One dark spot on the entire premiere event was the sharing of some significant spoilers from the film, which I will not detail here, but infamous superhero critic Grace Randolph tweeted then deleted a hugely, hugely significant spoiler after she’d been invited to see the film. Past that, there was a bizarre situation where The Rock’s own ex-wife, Dany Garcia, tweeted a screenshot from the premiere about the same spoiler. This is not a “vengeful ex” situation or anything, The Rock and her are still in business together and she produces some of his films, but it seems like it was just an ill-conceived overshare based on excitement about the spoiler at hand.

I am doing my best to not even hint at what kind of spoiler this was, as that alone would probably give it away, but it’s something we’ll need to talk about afterward, and how the film and its promotion handled it. More to come on that later.

We’ll wait and see how review scores and audience scores are, but so far, so good for Black Adam and The Rock, it seems.

Pick up my sci-fi novels the Herokiller series and The Earthborn Trilogy. 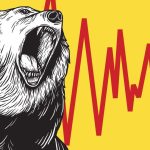 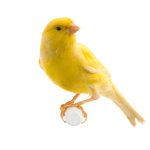