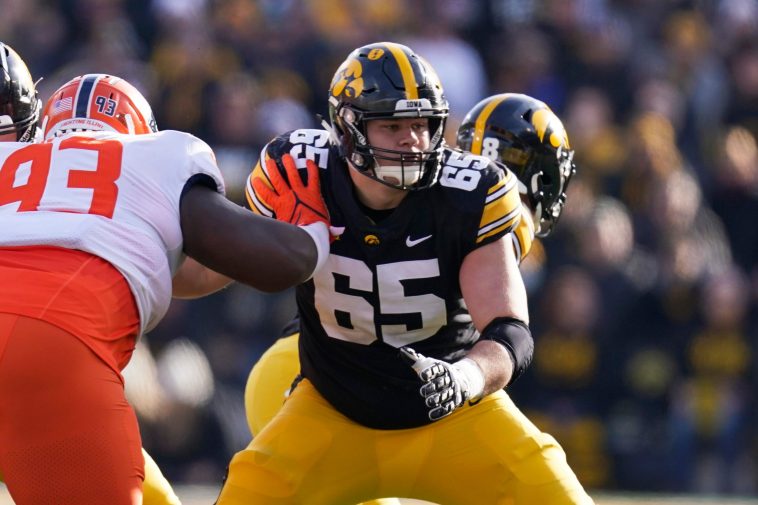 Note: The NFL Draft begins April 28 and the Green Bay Packers have the 22nd and 28th pick in the first round. Between now and then, I’ll examine 20 players the Packers could select with either of those picks.

Standout football player and wrestler in high school. In fact, he had several memorable wrestling matches with 2020 first round draft choice Tristan Wirfs during their standout high school careers.

Linderbaum redshirted as a freshman in 2018, but did play four games on the defensive line. He moved to center in 2019, started all 13 games and was named honorable-mention all-Big Ten.

During Linderbaum’s three years as Iowa’s starting center, he allowed just two sacks in 1,201 pass blocking snaps according to Pro Football Focus. PFF graded him as the fifth-best center in the country in 2019, then ranked him No. 1 each of the last two years. In fact, Linderbaum’s 2021 grade was the highest PFF has ever given a center since they began grading players nearly a decade ago.

Linderbaum is an extremely athletic and well-polished prospect. He projects to be a high-level center for years, but doesn’t have the flexibility to move around the line.

Linderbaum’s 40-yard dash time was the third-best among centers in this draft. His vertical jump ranked second and his broad jump was fifth.

Linderbaum will never be the biggest or strongest player on the field. But his tenacity is often unmatched.

Linderbaum has terrific balance and outstanding leverage, skills he’s carried with him since his wrestling days. His lateral mobility is outstanding and his range as a blocker will allow coaches to ask a lot of him.

Linderbaum doesn’t have prototypical size, though, and bull rushers could be a problem. Many teams also wonder if he can only excel in a wide-zone scheme.

Centers are rarely taken in the first round. Linderbaum is the top center prospect in several years, though, and figures to be a first round pick.

Green Bay had one of the deepest offensive lines in football last season.

Since the start of the offseason, though, the Packers released starting right tackle Billy Turner, while starting guard Lucas Patrick signed with Chicago in free agency. In addition, key reserve Dennis Kelly remains a free agent and it appears unlikely Green Bay will resign him.

The Packers have a solid starting five if left tackle David Bakhtiari and guard/tackle Elgton Jenkins can return to past form from ACL injuries. Those are big if’s, though, and either way, Green Bay’s depth must be replenished.

Linderbaum would step in and could be Green Bay’s center for the next decade. The Packers could then move lengthy 6-foot-5 Josh Myers to guard and let him battle with holdovers Jon Runyan and Royce Newman.

In theory, the Packers don’t need a center. But many teams believe Linderbaum is one of the top-10 players in this draft. And if Green Bay is one of those, it might be tough to pass on the standout center.

NFL Network’s Daniel Jeremiah on Linderbaum: “He is a good player. He takes great angles. He’s nasty. He’s got unbelievable football intelligence. Talk about having FBI, he’s got it. He’s everything you want from an intelligence and a toughness standpoint. There’s just times where he gets a little bit of size on his nose, and he struggles a little bit with that.

“Here’s where the challenge of trying to slot him in. He’s a center only who really kind of fits the outside zone teams who really want a center that’s athletic and can move. If you don’t need a center, you cross all those teams off. And then if you weren’t in this type of a system, which is pretty popular now with all the (Sean) McVay and (Kyle) Shanahan tree heading out all over the league, but if you don’t run that system you’re not going to like him as much.”

Iowa coach Kirk Ferentz on Linderbaum: “Just the things he did, the work, the consistency. Just looked like it was almost easy. It’s not. There’s nothing like that, especially in the NFL or what we’re doing. That’s how I would describe Tyler. So efficient, so focused and usually pretty sound fundamentally. He wins a lot of battles because of that.”

Wisconsin All-America linebacker Leon Chenal on Linderbaum: “He’s definitely just like you guys see. He’s really fast, he’s super athletic, he’s definitely earned the top whatever lineman, definitely at his position. Because he’s fast, he’ll get to the second level really quick, so you got to be careful.”

Iowa Center Tyler Linderbaum Might Be Too Good For The Green Bay Packers To Pass Up originally appeared on Forbes.com 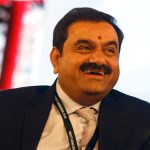 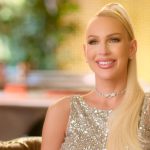