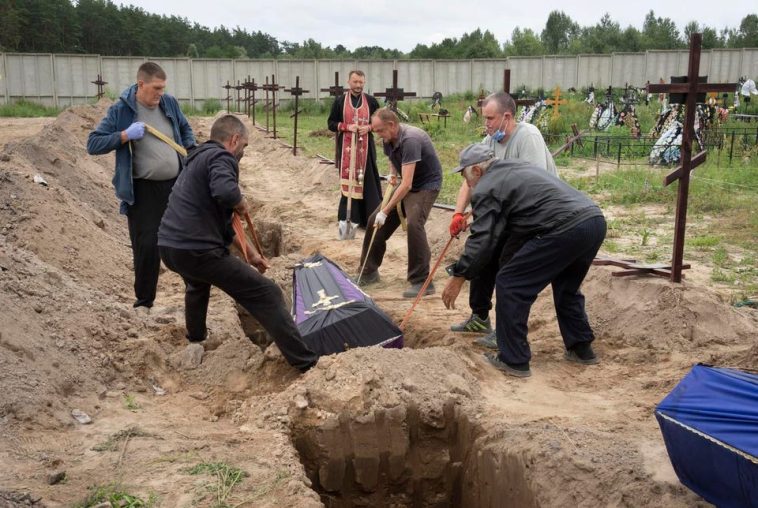 As Russia’s invasion of Ukraine continues and the war rages on, reliable sources of information are critical. Forbes Ukraine’s reporters gather information and provide updates on the situation.

Dnipro. Russian forces have continued to intensify their shelling campaign against cities and settlements in Ukraine’s Dnipropetrovsk region. Today’s shelling resulted in three civilian deaths and nine hospitalizations, reports regional Governor Valentyn Reznichenko. Additionally, shelling has cut nearly 6,000 people in the city of Nikopol off from access to electricity, and has damaged other civilian infrastructure in the region.

Zaporishshia Nuclear Power Plant. The U.S. has joined U.N. Secretary General António Guterres in calling for a demilitarized zone to be established around the Zaporizhzhia Nuclear Power Plant after reports of shelling around the plant have raised fears of a possible nuclear catastrophe, according to a State Department spokesperson. Ukrainian President Zelenskyy warns that any disaster at Europe’s largest nuclear power plant could lead to consequences compatible in scope to the detonation of a strategic nuclear bomb.

Bucha. 11 more unidentified bodies found in Bucha were buried in Bucha, the town outside the Ukrainian capital of Kyiv. Earlier this year, hundreds of civilians have been slaughtered and tortured under Russian occupation.

Danish Defense Minister Morten Bodskov has announced at a conference in Copenhagen that a group of representatives from 26 countries have agreed to pledge long-term support for Ukraine’s war effort and will immediately provide €1.5 billion in military aid to the embattled country. Bodskov said the initial pledge was made by ministers from Denmark, the U.K. and Norway, and that the group of supporting nations is expected to grow as some countries need to get the approval of their parliaments to contribute.

Latvia has become the first country to recognize Russia as a state sponsor of terrorism, after the country’s parliament, the Seimas, passed a resolution recognizing Russia’s actions as genocide of the Ukrainian people. Latvia called for Western states to impose harsher sanctions on the Russia, which launched a massive, unprovoked attack on Ukraine in February.

Ukrainian officials have been calling for Western countries, in particular the U.S, to brand Russia a state sponsor of terrorism, with the U.S. Senate passing a unanimous non-binding resolution calling for the Department of State to recognize the country as such, which would put it on a list with such countries as Syria, Iran and North Korea, and make diplomatic and business relations with the country much more complicated.

The European Commission has responded to calls by some EU member states to ban all Russian citizens from receiving Schengen visas by saying that member states should make the decision on their own, taking into account their security situation. Previously, German Chancellor Olaf Sholz spoke out against the idea, saying that he views the war in Ukraine as something for which blame should be placed on Russian President Vladimir Putin, and not the Russian people.

Russia said on Thursday it had turned down a Swiss offer to represent Ukrainian interests in Russia and Moscow’s interests in Ukraine because it no longer considers Switzerland a neutral country. Switzerland has a long diplomatic tradition of acting as a protective power between countries whose relations have broken down, but Foreign Ministry spokesperson Ivan Nechayev said Russia would not accept Switzerland serving as an intermediary after the country joined other Western nations in imposing sanctions on Russia over its attack on Ukraine. 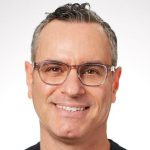 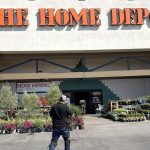