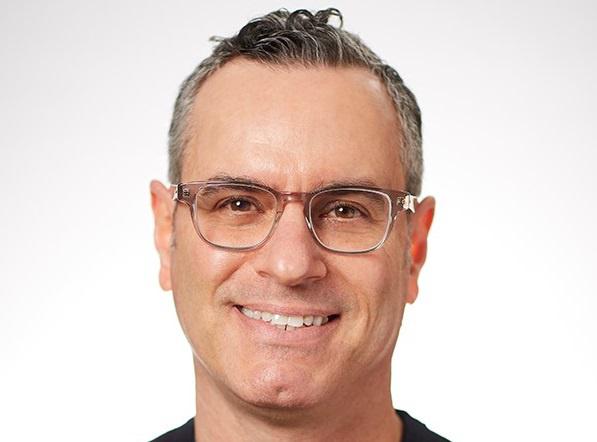 Jason Gardner, the founder of fintech payments company Marqeta, announced yesterday that he’ll be stepping down as CEO. He expects the search for a new CEO to take at least several months, and once they find someone, he’ll become executive chairman. Gardner is Marqeta’s largest shareholder with an 11% stake in the business that’s worth roughly $400 million.

On Thursday, the day after Marqeta announced its second quarter financial results and Gardner’s plans to step down, its stock fell 25%. So far this year, during a stock market slump where fintechs have fallen 34%, Marqeta’s stock has dropped 55%.

The news of Gardner’s planned exit is particularly noteworthy given that Gardner, 52, has been a lifelong entrepreneur. Growing up in New Jersey in the eighties, he used to sell tie-dyed shirts on trains on his way to Grateful Dead concerts. In 2004, he started a company that let you pay rent electronically and sold it to MoneyGram three years later for $28 million.

Gardner founded Marqeta in 2010, and it was slow going for the first five years. He pivoted the business twice, eventually landing on its current business model: helping large companies process debit and credit card transactions through software that gives them more control over which transitions are approved. In 2015, Marqeta almost ran out of money, and Gardner and two executives cut their own salaries 40% to avoid layoffs.

Gardner says the stock’s performance didn’t affect his decision to step down. He started thinking seriously about succession planning in January and began speaking extensively with other founders and CEOs of publicly traded companies. One conversation was particularly illuminating. A founder told him: “We’re zero-to-one guys. We’re entrepreneurs. We’re the people who come up with the ideas that invent categories and build businesses. Now, your job is to find the one-to-infinity CEO.”

Arnon Dinur, a partner at venture capital firm 83North who sits on Marqeta’s board and first invested in Marqeta in 2011, says, “Jason is an entrepreneur at heart … As the company grew bigger and bigger, it was very clear that this is not–and he was very open about it–that managing a huge organization is not his passion.” Dinur adds, “And so, I think the next step for Marqeta is quite clear. You need somebody that has expertise in scaling.”

Gardner says that running a public company is “foundationally different than running a private company. You think it’s going to be the same, and it’s not even close.” One big difference is that you have much more autonomy and flexibility at a private company, he says. “You can do whatever you want. You can change the budget or not change the budget. Everything operates in a way that’s confidential.”

When you go public, you have to give highly detailed quarterly updates. “You go from being not transparent whatsoever to being radically transparent. And once you set a stage regarding where you’re headed–whether it’s guidance on a number of different factors–you need to execute. That execution is very different day-to-day than it is being a private company CEO.”

Marqeta’s steep 25% stock drop Thursday is due to a variety of factors, according to Dan Dolev, a senior analyst at Mizuho. In a research report, Dolev wrote that Marqeta’s forecasted revenue growth of 37% for the third quarter didn’t impress investors and that there’s some concern about whether Block, which comprises 69% of Marqeta’s revenue, will renew its contract with Marqeta. There’s also been a slowdown in some customer categories that Marqeta serves, such as buy now, pay later, Dolev says.

Dolev also thinks the stock’s drop was caused partly by Gardner’s announcement of his departure. Gardner agrees. “We grew [revenue] by 53% [in the second quarter]. These are all great numbers. I just think that management changes are hard to absorb. But this is a one-day reaction. It’s less than 24 hours after we reported our news and came out with earnings.”

Once he gives up the CEO role, Gardner will stay actively involved in the business and doesn’t expect he’ll have more free time. “I’m a workaholic,” he says. He’s excited to focus on Marqeta’s technology and customers. “Put me on a plane and have me spend more time with customers so that I can really understand more about where they’re headed. This is probably one of the most fun parts of my job.”

Why Marqeta’s Founder And CEO Is Stepping Down originally appeared on Forbes.com 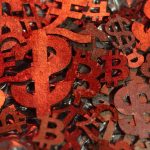 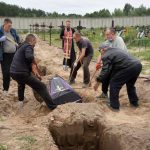