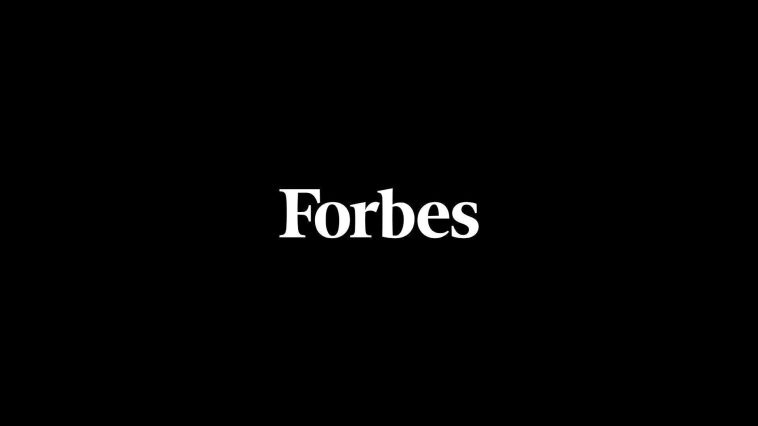 As Russia’s attack on Ukraine continues and the war rages on, reliable sources of information are critical. Forbes gathers information and provides updates on the situation.

Russia lost its status as a key exporter of fossil fuels due to the invasion of Ukraine.

The International Energy Agency (IEA) has released its World Energy Outlook, which highlighted a number of Russia’s main losses due to its invasion on February 24. The IEA Outlook reports that until February 24 of this year, Russia was the world’s largest exporter of fossil fuels. But after the start of the war, it lost its status and its main customer—Europe. “Russian fossil fuel exports never return––in any of the scenarios in this year’s WEO––to the levels seen in 2021, with Russia’s reorientation to Asian markets particularly challenging in the case of natural gas,” the report says. According to the IEA, Russia’s share of internationally traded energy, which stood at close to 20% in 2021, will likely fall to 13% in 2030, while market shares of both the United States and the Middle East should rise.

U.S. astronaut Scott Kelly became the ambassador of the Ukrainian fundraising platform UNITED24. UNITED24 was launched by the President of Ukraine, Volodymyr Zelenskyy, as the main platform for collecting charitable donations in support of Ukraine as it defends itself against Russia’s invasion. According to Zelenskyy, Scott Kelly has been supporting Ukraine since the start of the full-scale invasion. Currently, Kelly will focus on developing medical aid. His first project will be fundraising for Type C ambulance vehicles. “Pleased to announce my joint mission with @ZelenskyyUa to raise funds for ambulances in support of Ukraine. At liftoff, I’ve pledged to purchase the 1st vehicle. Join us!” Kelly said on Twitter.

Donetsk Region. According to the head of the Donetsk State Administration, Pavlo Kyrylenko, on October 27 Russian attacks took the lives of four civilians in the region: three in Bakhmut, and one in Sviatohirsk. In addition, law enforcement officers discovered the bodies of five civilians who died during the occupation in the village of Shandryholovo. “Another 9 people were injured yesterday. Currently, it is impossible to establish the exact number of victims in Mariupol and Volnovakha,” said Kyrylenko. A total of 1,112 people have died and 2,483 people have been injured in the occupied territories of the Donetsk region since the beginning of the Russian invasion, not including the victims in the cities of Mariupol and Volnovakha.

Kharkiv Region. The National Police of Ukraine documented large-scale damage caused by the Russian Army to one of the world’s largest radio telescopes, which is located in the Chuhuiv district. According to Olga Naumenko, deputy head of the investigation department, the institution’s building is completely destroyed and most likely cannot be restored. “The occupiers were on the territory of the station for several months, before the settlement was de-occupied. They dug trenches and left behind a lot of ammunition and their remains,” she said.

Mykolayiv. At night, the city came under fire from a Russian S-300 anti-aircraft missile complex. Disregarding the norms of international humanitarian law, the army of the Russian Federation carried out the attack on one of the civilian districts of Mykolaiv. According to the head of the Mykolaiv Regional State Administration, Vitaliy Kim, a three-story administrative building was destroyed as a result of the rocket attack and a multi-story new building located nearby was damaged. One person was injured. 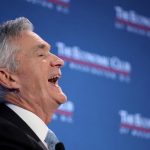 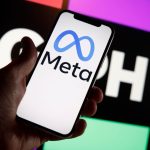