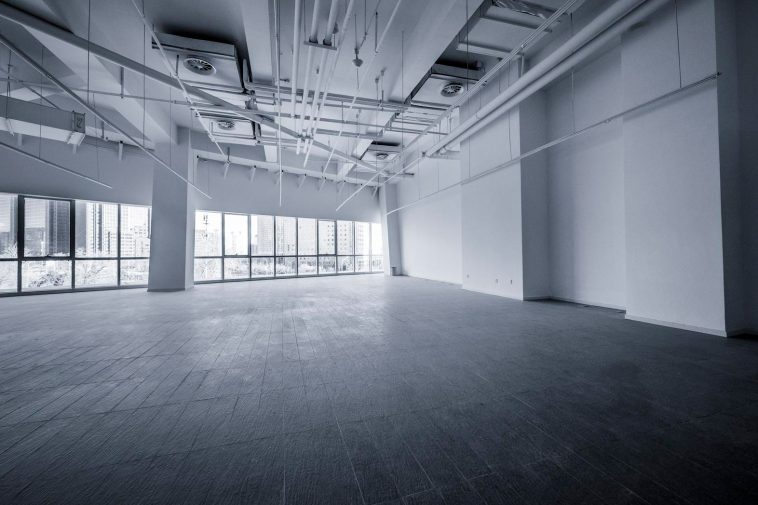 As if COVID-19 hasn’t been hard enough on cities, a new report from the Institute on Taxation and Economic Policy (ITEP) raises another worry—lost tax revenues from a weak office sector. Linking data on offices with employment information (especially on working from home), ITEP worries many cities will face declining revenues.

The logic works like this. The pandemic has led to increased working from home for some who formerly commuted to central city offices, although analysts are divided on how big or permanent this change will be. But as Stanford economist Nick Bloom argues, some increased level of “hybrid working is here to stay.”

ITEP studied eight cities, focusing on how much they depend on property tax revenues, especially from commercial property. They estimate “that demand for space, and prices for commercial real estate, will fall by between 12% and 25%.” New York and San Francisco “are the most vulnerable of the 8 cities, with predicted commercial price drops ranging from 25% to 43%.”

Such a decline will eventually cause “proportional declines in assessed values and ultimately the amount of property taxes.” They find that all of the eight cities they study “face significant fiscal risks.”

We don’t have good data on office occupancy, but what we have shows a prolonged slump in metropolitan office work. Kastle Systems uses keycard swipe data from over 2600 buildings to create their “Back to Work Barometer,” and it shows slowing growing office occupancy in ten major metropolitan areas.

Remember this keycard is very imperfect information, and more useful for showing trends. It could be that Texas has more aggressive back-to-work business policies than California. It could be sectoral differences, with high tech workers more able to work at home. One measure of technology jobs as a share of total employment shows the two California metros first and fourth nationally (Although Austin ranks sixth.)

Other data, especially on rents and new construction, show a more complicated picture. On the downside, CommercialEdge shows average office rental listings in the largest markets at $38.65 per square foot, down 2.6% from a year ago, and a vacancy rate of 15.9%.

But like all averages, those numbers obscure regional differences. Some markets are showing large annual office rent increases—Charlotte (+10.7%), Miami (+12.2%), and Boston (16.4%). The first two are part of growth in the Sunbelt, while Boston’s numbers are likely driven by life sciences, a growing sector where many of the jobs require labs and can’t be done remotely.

The biggest year-over-year declines in rents? In the CommercialEdge report, they are Portland (-7.2%), San Francisco (-9.5%), and Manhattan (-13.5%). That’s consistent with ITEP’s longer-run projection that “New York and San Francisco are the most vulnerable.”

Another market indicator for offices is new construction. After all, if demand is falling because of increased working from home, then developers should be wary of new investments. (And the Fed’s aggressive raising of interest rates should further inhibit construction.) And new office starts are down, falling almost 27% between 2019 and 2021.

But again, that’s a national average. According to CommercialEdge, Austin and Dallas “led the country in new office starts” and six of the seven “top markets for construction starts in 2021 were all life sciences hubs.”

But even with these differences among regions and industry sectors, ITEP’s report is a warning for all cities. Remember that many office occupancy and construction numbers are metropolitan and regional, not specific to the core city—the New York metropolitan region is much bigger than Manhattan, and the same is true for all of the metros in the commercial data. It is striking that ITEP finds even the city of Austin under fiscal threat, as the Austin metro is one of the best performing on the office occupancy and construction data.

Some data and anecdotes suggest office job recoveries are faster in the suburbs than in core cities. That’s good news for metropolitan economies on the whole, but still bad news for cities.

Many analysts and economists routinely blur the difference between metros and cities, but they aren’t the same. American cities are surrounded by separate suburbs which benefit from metropolitan economic strength but don’t share equally in regional economic and fiscal burdens. 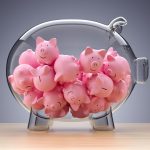 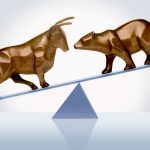