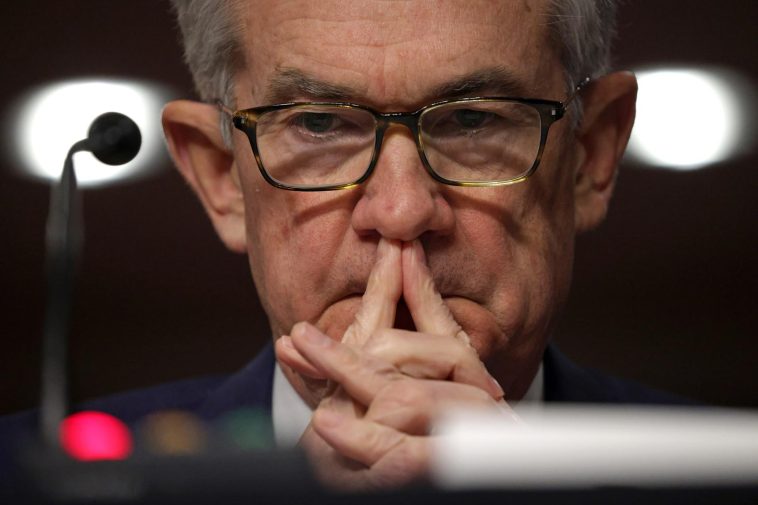 Henry Parker Willis was an understated, underestimated though very important figure in central banking. An academic and expert in finance, he was a key architect of the Federal Reserve Act in 1913 and the first Secretary of the Federal Reserve Board that became what we now know as the ‘Fed’. He played a role in the monetary structure of other countries, notably advising the Irish government on its post-Independence monetary system. Interestingly, he was the PhD adviser to Charles Kindleberger, known amongst other things for perhaps the best book on financial market bubbles (‘Manias, Panics and Crashes’) and architect of the Marshall Plan.

Willis’ decisive approach in crafting the Federal Reserve Act was to favour the overseeing of monetary policy by experts, rather than more politically oriented actors. He may not have realized it but this legacy is a very important one, increasingly so today.

World affairs is largely divided between experts appointed to judge independently over matters from advances in healthcare, monetary policy and the formulation and prosecution of the law on one hand and elected or politically aligned officials who ‘decide’ on the other. The medical response to COVID, the performance of Europe’s technocrats during Brexit and the alertness of many Western militaries in the context of the invasion of Ukraine are just a few reminders that in a complex world, we need experts.

At the same time, the case for the ‘deciders’ is more mixed, especially with the rise of populism – which by definition pitches experts against political decision makers. What is worrying, especially in the UK is that the ‘deciders’- who typically offset their lack of specialized knowledge with popular legitimacy – are becoming less accountable. There is plenty to write on this, but I will save it for another Sunday.

What worries me are the ‘experts’ and the fact that in many cases they are being left behind by the complexity of our world and are not adjusting their processes to it. Central banking is the prime example.

Notwithstanding the side effects of the invasion of Ukraine, macro assets classes are behaving in an increasingly wild and disorderly manner – take the yen, government bond yields and most commodities as examples. What is grave is that each of these assets impacts livelihoods and businesses in a very real way.

It is now well recognized that the dislocation in markets is caused by the blind, over eager accommodative monetary policy of the COVID period, which itself was conditioned by the over application of QE in the 2010’s. QE became an elixir, suppressing interest rates, boosting markets and wealth.

It also caused inflation, first in asset prices, then commodities and now, aided by supply chain blockages, across the board. In the view of many, and I agree, the Fed and the ECB are chasing a massive policy error, and doing so in an increasingly violent way (threats of 75 bps rate hike at the May Fed meeting).

The risk of policy carnage is high, and the fallout of this could well be severe. In the aftermath, the ‘deciders’ will likely pin all the blame on the ‘experts’ and ask what might be done differently.

I have a few suggestions, starting with diversity. Central banking is not a diverse place, made up mostly of middle-aged males. What is more telling is that all of these males, and the growing number of females that join them, are formed in the same way and look at the world in a similar fashion.

Most of the members of the policy committees of the Fed and ECB have spent their careers in central banking circles, with the odd jaunt in and out of academia. As a result there is little diversity of experience at the top of the main central banks, and central bankers are not well socialized to the implications of their policies on the outside world. Few have ventured forth to declare to the public that whilst inflation across much of Europe is pushing 7%, the ECB’s models say it should be 2%.

In the future, in addition to greater gender diversity, it may well be useful for central banks to appoint decision makers with a greater variety of experience across industry and other related walks of life.

A really important sub-element here is to appoint policy makers with a sense of the consequences of their actions, and an ability to alter their view when it is wrong. Forecasting as they say is hard, especially when it is about the future and to a large extent the role of the central banker is about mapping and creating a vision of the economic future.

Where this vision jars with reality, policy makers should ideally be conditioned to rethink their positions, or be equipped with simple devices like the Bank of England Governor’s ‘letter to the Chancellor’ (the Governor must write an explanatory letter to the Chancellor if inflation deviates from target by over 1%). There is also much that central bankers can learn from dynamic decision making (the Ukrainian military is a good example) and from new ways of organizing expertise (decentralized organisations).

A further innovation, at least for the Fed and ECB is to give local central banks more autonomy over their economies. This will take a degree of experimentation but the idea is that depending on the structure of an individual economy (compare Ireland and Greece or Texas and Kansas), specific macro-prudential policy levers could be developed to cool or speed up local economies in the context of overall monetary policy.

My pessimistic conclusion is that many of these and other suggestions will have to wait until the next recession to get a hearing, when central banks start to prosecute QE4 to undo their most recent mistake.

Will The Fed Cause A Recession? originally appeared on Forbes.com 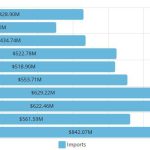 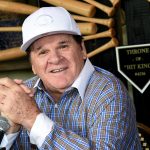