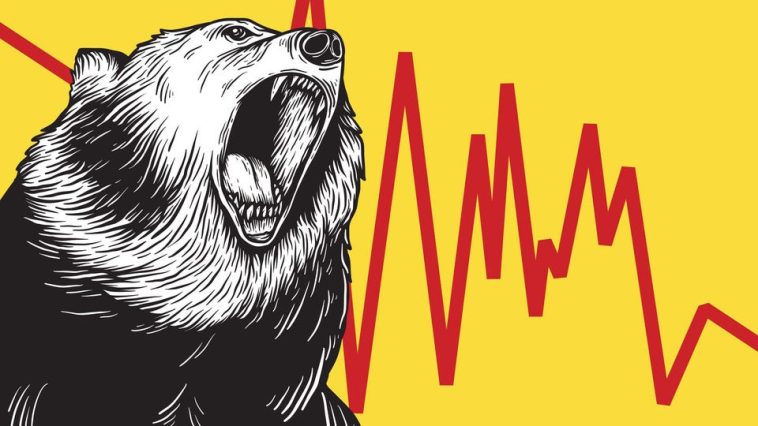 The current bear market may not differ statistically from the Great Recession, but it certainly feels worse to many individual investors. That’s certainly the case for those who are approaching retirement or newly retired and have far more money at stake than ever before. In 2007, they probably had one-third to one-half of the assets they have now and lost the equivalent of two-thirds of their previous annual income. The percentage decline in 2022 may be similar, but the loss may equal five or six times their annual salary. In other words, this the first major decline they’ve experienced since accumulating significant assets. No wonder it’s hitting them hard.

Looking at the market in the statistical way isn’t as relevant for an individual as it is for institutions, large pension funds, endowments, or trust accounts that are supposed to span multiple generations. For someone who needs retirement income from their portfolio now or in the near future, there’s little comfort in knowing the market will eventually come back. Saying the market is down 20% affects people differently than saying they’ve lost $400,000 in retirement savings. The market moves on emotion, namely fear and greed. Add to that the emotion a person feels knowing their own money is being impacted, and the combination can become overwhelming. As human beings we want to control our environment, so we feel the need to take action to maximize return.

That’s why so many people make a move whenever the market dips. Investors who bought a dip in early September of this year still saw the markets move down another 10%. They bought when what they perceived to be bargains, but that purchase went down in value fairly quickly. Experiences like this prompt a terrible cycle of opportunity, doubt, and regret. Unfortunately, people tend to stop doing the rational thing just when the markets become rational again.

So far this year, the major equity indices are off between 20 and 35%. Someone who saved $2 million for retirement could be down between $400,000 and $700,000. If I could go back and rewrite history, these folks would have had a financial plan in place that served as the foundation of their investment strategy. They would have worked with a financial advisor to create a road map for the future that’s geared to long-term market performance. They’d have purchased some products that aren’t tied to current market movements, like insurance products.

Having a financial plan is like being in a skyscraper. When you’re in the upper stories of a skyscraper, you can feel the movement of the building. You might be 80 or 90 stories above the ground, but you feel secure knowing the foundation is deep and holding the structure in place. When the foundation is a good financial plan, it provides the emotional security necessary to think long-term and act rationally.

The current bear market has made investment risk real for many mature investors who wish they could rewrite history. I tell would-be clients that it’s time to let go of where they used to be. They have to decide on the best place to put their money right now and get professional guidance to make the right moves going forward.

We’ve Been In Bear Markets Before. Here’s Why This One Feels Worse. originally appeared on Forbes.com 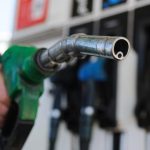 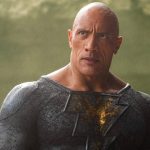