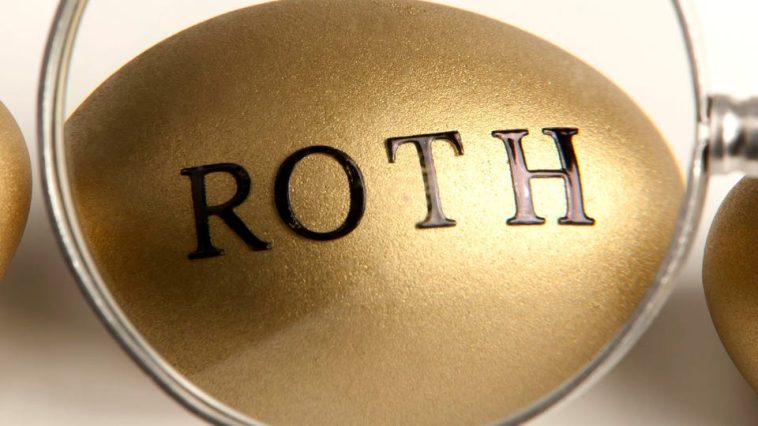 We’ve had Roth options in 401(k) plans for some time now and Roth IRAs even longer. This has given people a chance to discover how Roths can offer savings advantages for retirement and other financial needs.

The Roth option has usually been seen from the perspective of retirement alone.

“The Roth IRA can payoff in retirement as it provides you a source of tax-free income,” says Herman (Tommy) Thompson, Jr., a Financial Planner with Innovative Financial Group in Atlanta. “The traditional 401(k) and the traditional IRA payoff right now. Traditional contributions get a current year federal and state tax deduction which makes it easier to save. The Roth doesn’t get a tax deduction. Additionally, some states (like Georgia) have rules that lower or eliminate the state tax on retirement distributions. The Roth 401(k) and Roth IRA just aren’t as attractive in these states.”

The decision between using a traditional tax-deferred retirement savings vehicle and its Roth counterpart may seem complicated, but the math is straightforward.

“If tax brackets remain constant over a long period of time, the assets available for distribution on an after-tax basis will be identical under a Roth IRA and a traditional IRA,” says Marcia S. Wagner, President/Founder of The Wagner Law Group in Boston. “A traditional deductible IRA will provide better results than a Roth IRA if the individual’s tax rate at the time of distribution will be lower than it was during the contribution phase.”

For several years now, America has been in a low tax rate environment. Many feel this won’t last. The math tells you the Roth should be the preferred retirement savings alternative. There are, however, very good reasons why fewer people than you’d expect are using Roths.

The most obvious reason is they can’t.

“Couples married and filing jointly often do not qualify since they exceed the income limitations ($214,000 in 2022),” says Daniel G. Dolan, Principal at TFB Advisors, LLC in Overland Park, Kansas. “Roth 401(k)s have no income limitations and are now available in 70% of employer sponsored plans. However, only 18% of participants contribute after-tax dollars to their 401(k). As a newer and less understood option, it is vastly underutilized.”

Yet, there’s also an obvious reason why you don’t see as many employees using Roth 401(k) plans.

The default into the tax-deferred alternative represents a legacy way of thinking on the part of those who design 401(k) plans. Today’s employee demographic challenges this continuing strategy.

Many plans have yet to add in-plan Roth conversion features. Towarnicky attributes this to “executives, especially those who live in states without income taxes or those where the state income tax marginal rates are low, haven’t re-considered the value of using a Roth.”

Despite this, even when the Roth option is available (whether through a 401(k) or the IRA), retirement savers simply aren’t accessing it. To some extent, and particularly among older savers who have been ingrained with the priority of saving taxes today, the Roth simply doesn’t offer what they’re looking for.

Retirement savers are attracted to “immediate gratification,” says R.L. “Dick” Billings, Senior Document and Compliance Specialist for PCS Retirement in Jefferson, South Dakota. “They can better understand the tax exclusion up-front, but not the earnings exclusion many years down the road. Roths are generally best for young people but thinking about the value of such income exclusion 40 years down the road is difficult to quantify.”

Assuming tax rates will be increasing, the Roth option is the one that makes the most sense. Still, people like the feeling of deferring taxes now.

“Many people avoid a Roth option despite qualifying for one because contributing to a traditional option helps reduce taxable income, which may help to save a person money when their tax bill is due,” says Erik Wright, Owner of New Horizon Home Buyers in Chattanooga, Tennessee.

“This is a rather short-sighted approach that can leave a portfolio too heavily weighted towards tax-deferred investments in the long term,” says Ryan McKeown, Senior Vice President Financial Advisor at Wealth Enhancement Group in Mankato, Minnesota. “A lot of people don’t even realize they have a Roth 401(k) option available in their plan. It is an education issue.”

It’s important to recognize that short-term circumstances can make it impossible to opt for the long-term choice.

“With so many workers living paycheck to paycheck,” says Kenneth Dean, Senior Director of Financial Planning at Winthrop Wealth in Boston, “they prefer the tax savings today instead of funding the Roth option with after-tax contributions as it leaves less for everyday living expenses.”

Should You Use The Roth Retirement Savings Option? originally appeared on Forbes.com 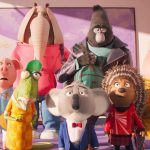 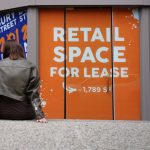