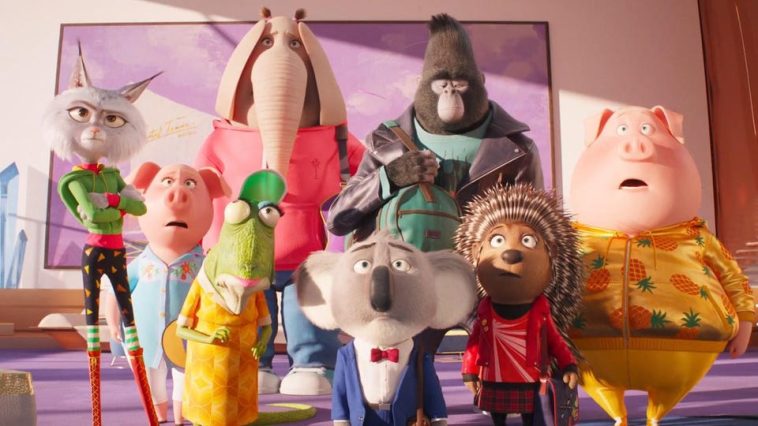 There hasn’t been much fanfare leading up to this moment—no headlines, no talk on Twitter, no recognition from Netflix. And hey, maybe it’s not even that big of a deal? Movies get popular on Netflix all the time.

I’m talking about the 2021 animated musical comedy Sing 2, which today nabbed its 66th appearance on the Top 10 charts—actually, it’s 66th consecutive appearance. And that, my friend, is something almost no other Netflix movie has done before. Red Notice, Don’t Look Up, The Adam Project—honestly, none of them even came close. But Sing 2 is going to pull it off easily (and then some).

It turns out only one other movie has pulled off this feat in the past: We Can Be Heroes. A family superhero film that pulled off a 67-day streak in the first quarter of 2021. And that means if Sing 2 can hold on for just two more days (and it definitely will), then it will stand above every other movie in the Netflix catalog.

To give some perspective, here are the longest streaks we’ve seen on the Netflix Top 10 charts:

Just observe the gargantuan difference of 36 days between Shrek Forever After at #20 and Sing 2—that’s insane. Lots of movies (mostly animated) have remained consistently popular on Netflix before. But no movie has managed to remain this viral for this long.

This marks a one-two punch in Netflix’s movie acquisition strategy. Star-studded movies like Red Notice and The Gray Man are the ones that will make headlines and keep people talking. But animated flicks like Sing 2 and The Mitchells vs. The Machines might have just as much pull. Kids tend to watch movies over and over again, which means Netflix has a lot of pull in many households.

For the record, this isn’t the only record that Sing 2 will break this week. The film is also looking to grab its tenth consecutive week on the U.S. Weekly Top 10—something no other movie has ever done. The only other film to make it nine weeks was Vivo last year.

Past that, the next big record Sing 2 would be chasing is “most days on the Top 10.” That’s a record that Despicable Me currently holds with 140 appearances. So if Sing 2 remains on Netflix for the next several months, then it might arguably become the streaming service’s most valuable movie ever.

‘Sing 2’ Will Destroy This Netflix Record By Monday originally appeared on Forbes.com 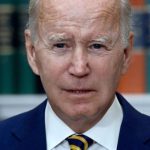 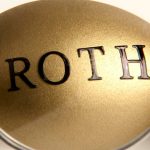