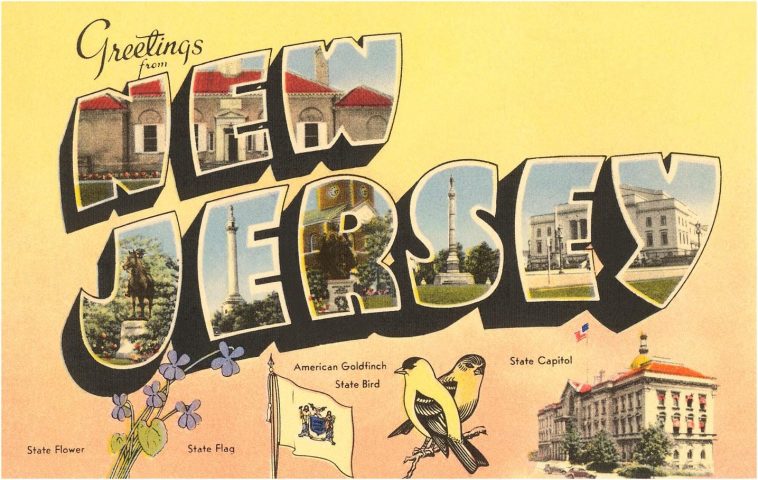 Some people are so avid about avoiding taxes that they make big mistakes with their portfolios.

“I’m worried about the New Jersey municipal bonds that my father bought. I got them when he died in 2015.

“They pay pretty good interest, 4% and 5%. But interest rates are going up. These bonds could crash in value.

“Also, I don’t live in New Jersey. I get a federal tax exemption, but I have to pay state income tax on the interest.

“Should I get rid of them?”

Worried about inflation and interest rates, are you? Obsessed with lowering your tax bill? Join the crowd.

2. Does it matter whether muni bonds are double-tax-exempt?

3. Is it a good idea to own bonds, as opposed to bond funds?

Are bonds in a bear market?

The first question hangs on the tense of a verb. “Interest rates are going up,” you say, in the present tense. I don’t think that’s a valid statement.

It’s fair to state that interest rates have gone up and that as a result bond prices have gone down. Past tense.

Since a mid-December peak, the prices of long-term New Jersey tax-exempts have fallen not quite 10%, to judge from the asset value of the Vanguard New Jersey Long-Term Tax-Exempt Fund. There is no way for you to predict where the prices will go next.

What you can do is adapt your portfolio to your temperament. If another 10% loss would be too much to bear, maybe you should go to cash. But another course of action would be to steel yourself for volatility. In your shoes I’d hang on.

Do you need a double tax exemption?

Yes, it helps to save state and local income tax, as well as federal tax, on bond interest. But not as much as you might imagine.

Start with the yield on these bonds. Those fat coupons you see on typical New Jersey munis don’t mean anything. The bonds pay inflated interest rates but are priced at a premium to their par value. That premium evaporates as the bonds near either final maturity or, as is often the case, a date at which the state is permitted to redeem early at par value.

In the Vanguard New Jersey fund, Morningstar calculates, the average bond sports a 4.3% coupon and is priced at 113, or $1.13 per dollar of par value. When the bond is redeemed, you’re out the 13 cents. The true yield, allowing for erosion of principal, is scarcely half that 4.3%.

If your tax accountant is doing his job, you are deducting from your coupon payments the ongoing principal erosion as “amortization of bond premium.” You’re paying New York State and New York City income tax on a net yield of maybe 2.2%.

I figure you’re in a combined state and local bracket just over 10%. So the tax pain of having out-of-state muni bonds is a quarter of a percentage point. Worth thinking about, if and when you put new money into the tax-exempt market, but not necessarily enough to justify the cost of selling a bond you already own. Talk to your stockbroker about the bid/ask spreads on your bonds.

Console yourself that, in being fixated on state income taxes, you have plenty of company. Vanguard offers its low-cost single-state muni funds only for the bigger states. Elsewhere, tax-panicked investors flock into expensive single-state funds sold by lesser fund companies. They are saving at best a quarter of a percentage point in taxes but incurring mutual fund expenses of double or triple that amount. What a waste.

As time goes on, cash will pile up in your brokerage account from sales or redemptions of the bonds you inherited. You might want to redeploy it in the municipal bond market, aiming for either a nationally diversified or a New York-centric portfolio. That brings me to the last question: how best to own bonds.

Should you have bonds or a bond fund?

Two goals are in conflict in a fixed-income portfolio: keeping diversification high and costs low.

U.S. Treasury debt is an exception to this general rule. Diversification is irrelevant here, since we’re talking about only one issuer. And trading costs are low. The Treasury market is huge and liquid. You can get in and out of a position for a bid/ask spread that is equivalent to a few basis points, a basis point being 0.01% of yield.

With corporate or municipal debt, though, you’ve got a problem. Diversification is imperative. You don’t want your life savings invested in the next Kmart or Detroit. Trading costs are very stiff, partly because there are tens of thousands of issues, each with peculiarities of credit quality and repayment terms.

Here’s my rule of thumb: Outside the Treasury market, you should buy individual bonds only if your portfolio is at least $100 million. If you have less, stick to funds. A no-load mutual fund has a trading cost of 0%.

I recommend that you divide new investments between a New York single-state fund and a nationally diversified muni fund. The local debt has that tax benefit (a quarter of a percentage point). But it would be nice not to be wiped out if New York’s politicians send the state into a downward spiral.

For the double-tax-free bonds I recommend Vanguard New York Long-Term Tax-Exempt Fund (ticker: VNYUX, $50,000 minimum, 0.09% annual expenses). For a national portfolio you could use either one of Vanguard’s mutual funds or a low-cost exchange-traded fund. I like the iShares National Muni Bond ETF (MUB, 0.07% expenses) and the Vanguard Tax-Exempt Bond ETF (VTEB, 0.05%). The ETFs have no minimum but cost you a bid/ask spread of roughly a penny a share round-trip.

Do you have a personal finance puzzle that might be worth a look? It could involve, for example, pension lump sums, estate planning, employee options or annuities. Send a description to williambaldwinfinance—at—gmail—dot—com. Put “Query” in the subject field. Include a first name and a state of residence. Include enough detail to generate a useful analysis.

Letters will be edited for clarity and brevity; only some will be selected; the answers are intended to be educational and not a substitute for professional advice.

More in the Reader Asks series:

What’s The Risk I Will Be Double-Crossed If I Delay Social Security?

Should I Pay Off My Mortgage?

Reader Asks: Should I Sell The Municipal Bonds I Inherited From My Father? originally appeared on Forbes.com 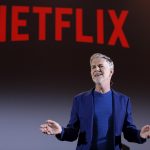 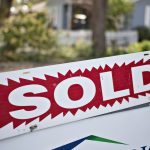