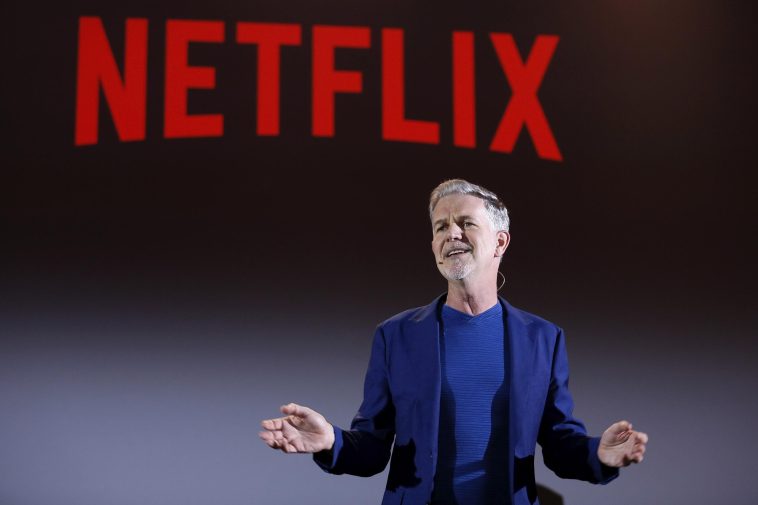 After plunging over 35% following the company’s first subscriber loss in over a decade, shares of streaming giant Netflix were hit with a wave of downgrades from Wall Street analysts on Wednesday, with the majority of experts warning investors not to buy the dip as Netflix’s plan to revive subscriber growth is likely to take years.

Shares of Netflix plummeted over 35% on Wednesday morning after the company reported that it lost subscribers last quarter—for the first time in over a decade, which it blamed on password sharing and increased competition from rival streaming services.

Analysts have rushed to downgrade Netflix in the aftermath of the company’s lackluster first-quarter earnings report, with at least ten different Wall Street firms slashing their price targets for the stock.

Bank of America double-downgraded the stock and reduced its share price target to $300 from $605, while several other firms also slashed estimates by more than half, including JPMorgan, Wells Fargo and Pivotal.

While some analysts see promise in Netflix’s plans to crack down on password sharing as well as introduce a cheaper, advertising-supported subscription tier, they warn that implementation is still years away.

Although these plans to combat “rapidly disappearing growth” have “merit,” by Netflix’s own admission there won’t be any “noticeable impact” until 2024, which is “a long time to wait on what is now a ‘show me’ story,” wrote Bank of America’s Nat Schindler, adding, “it will take a while for investors to believe Netflix can return to growth.”

“There’s not much to get excited about over the next few months beyond the new, much lower stock price,” according to JPMorgan’s Doug Anmuth, while Wells Fargo analyst Steven Cahall said Netflix’s growth narrative is officially “dunzo for now.”

With the wave of downgrades following Netflix’s quarterly earnings report, just 41% of analysts had a “buy” rating on Netflix as of Wednesday morning—the first time that less than half of analyst ratings have been “buys” since April 2015, according to Bespoke Investment Group.

With Netflix hoping to reaccelerate growth and bring in new subscribers, co-CEO Reed Hastings said the company is now “open” to offering a lower-priced subscription tier with ads on its platform. While the streaming platform has long resisted adding commercials, it “makes a lot of sense” to offer a cheaper option if consumers want it, though it would take up to two years to implement, Hastings said. “It’s pretty clear that it’s working” for the likes of Hulu, Disney and HBO, he added. “I don’t think we have a lot of doubt that it works.” Rival streaming stocks also fell on Wednesday, dragged lower by Netflix’s dismal subscriber update. Disney and Roku were down by roughly 4% and 6%, respectively.

Netflix in part blamed its first subscriber loss in more than a decade on increased competition from rival streaming platforms. Some of these rivals could now be better positioned for growth than Netflix, according to Oppenheimer analyst Jed Kelly. The streaming market is now “more saturated and filled with a multitude of services offering compelling content at prices lower than Netflix’s, including mega-tech platforms with deep pockets,” he wrote on Wednesday.

The fortune of Netflix cofounder Reed Hastings fell 23% on Wednesday, to $2.9 billion, according to Forbes’ estimates.

One of the biggest Netflix bears on Wall Street, Needham analyst Laura Martin, upgraded shares to a “hold” from a “sell” rating on Wednesday. She has long argued that Netflix needs to create a cheaper, advertising-supported tier to boost subscriber growth. Following the company’s announcement on Tuesday that it will be looking to do so, Martin is now more bullish and upgraded the stock. 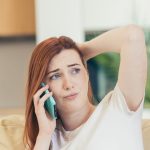 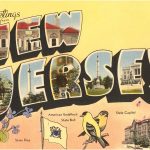