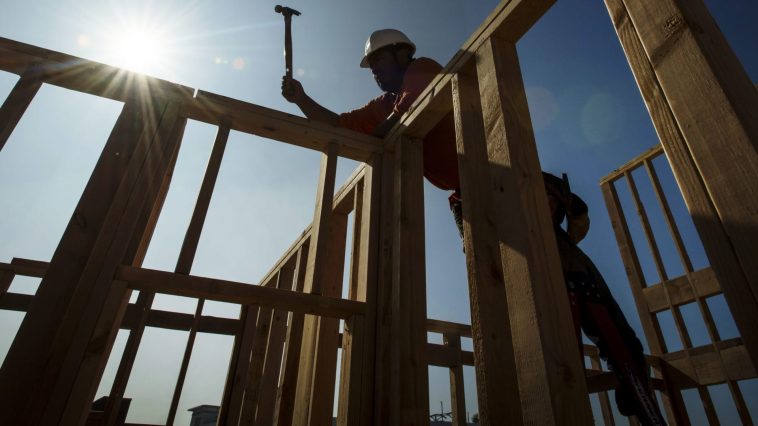 A contractor uses a hammer while working on townhouse under construction at the PulteGroup Metro housing development in Milpitas, California.

Builder confidence in the market for new single-family homes fell 2 points to 77 in April, according to the National Association of Home Builders/Wells Fargo Housing Market Index. Any reading above 50 is considered positive sentiment, but the reading marks the fourth straight month of declines for the index, which stood at 83 in April 2021.

Of the index’s three components, current sales conditions fell 2 points to 85. Buyer traffic dropped 6 points to 60, and sales expectations in the next six months increased 3 points to 73 following a 10-point drop in March.

The average rate on the 30-year fixed mortgage stood at around 3.90% at the beginning of March, and is now up to 5.15%, according to Mortgage News Daily. That is the highest rate in more than a decade. The rate loosely follows the yield on the U.S. 10-year Treasury, which has been on the rise, but is also being impacted as the Federal Reserve pulls out of the mortgage-backed bond market.

Elevated mortgage rates are only exacerbating high prices for both new and existing homes. The median price of a newly built home in February was up over 10% from the year prior.

Regionally, on a three-month moving average, builder sentiment in the Northeast rose 1 point to a reading of 72. In the Midwest it fell 3 points to 69, in the South it fell 2 points to 82 and in the West it fell 1 point to 89. 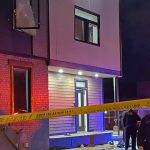 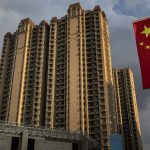