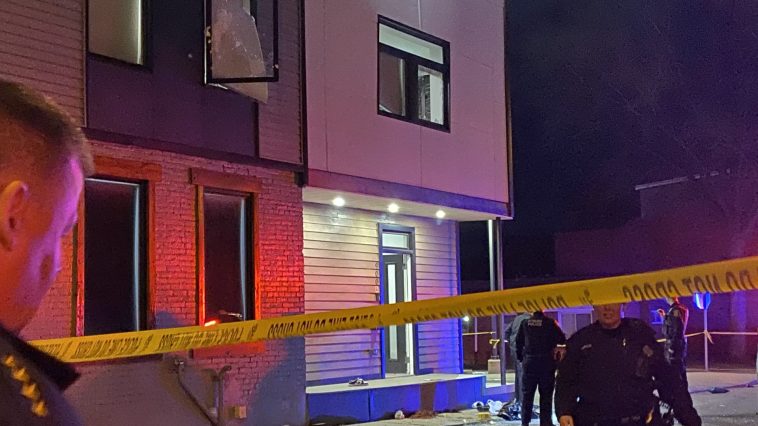 Police said a large party was being held at an Airbnb when shots broke out.

Two minors were killed early Sunday after shots were fired at a large party hosted at an Airbnb rental in Pittsburgh, according to the city’s police blotter. At least eight others were being treated for gunshot wounds and other injuries.

Police said they were called around 12:30 a.m. to a house party that had as many as 200 people in attendance, several of them underage.

“As many as 50 rounds were fired inside, prompting some party-goers to jump out the windows, sustaining injuries such as broken bones and lacerations. Several more shots were fired outside the home,” the police said in the blotter. Many young people fled the area on foot and in vehicles.

Based on preliminary evidence, officials believe there were multiple shooters, Police Chief Scott Schubert said at an afternoon press conference.

Schubert said that after an altercation occurred, guns were fired inside and outside the residence, potentially back and forth.

The department is processing evidence at as many as eight separate crime scenes, it said. No arrests have been reported so far and no suspects were immediately identified. The names of the two boys who died were not immediately released. One was as young as 14, Schubert said. An initial police report said nine people were injured by gunfire, but Schubert updated the figure.

Airbnb said it has reached out to the city’s police department and mayor’s office to help in the investigation. The guest who booked the listing has been issued a lifetime ban from the platform, and the company is “considering all legal options” to hold the person accountable.

“Airbnb strictly bans parties, and we condemn the behavior that is alleged to have prompted this criminal gun violence,” Airbnb spokesman Ben Breit said in an emailed statement. He added that it was an unauthorized party, thrown without the host’s knowledge or consent.

Airbnb and other short-term rental platforms have struggled with so-called party houses, where users rent a listing to solely host a party. Airbnb placed a ban on party houses and rolled out several safety features in 2019 after five people were killed at a shooting at one of its bookings.

Due to the way these companies operate, however, they can’t always stop parties from taking place. Guests can sometimes check in to remote properties themselves while the owner is away and can invite as many people over as they want. 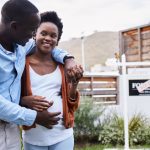 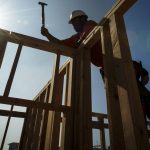