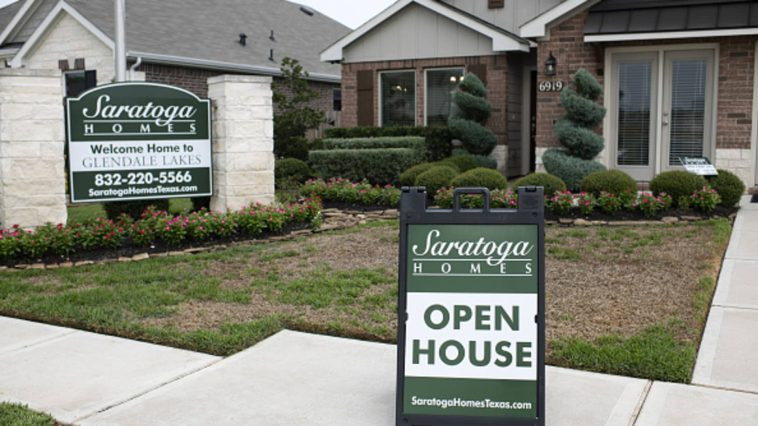 After dropping at the end of July, mortgage rates moved higher on average again last week, but the daily moves were volatile. Mortgage demand was split, with gains in refinancing but declines in applications from homebuyers, according to the Mortgage Bankers Association’s seasonally adjusted index.

The average contract interest rate for 30-year fixed-rate mortgages with conforming loan balances ($647,200 or less) increased to 5.47% from 5.43%, with points rising to 0.80 from 0.65 (including the origination fee) for loans with a 20% down payment. While the weekly average didn’t change much, daily moves were more dramatic.

Another read from Mortgage News Daily showed the average rate on the 30-year fixed jumping 45 basis points at the start of last week, then falling 41 basis points on Thursday and then jumping up again by 36 basis points. Mortgage rates don’t often move in such large increments.

That volatility was likely behind the gain in refinancing, which has been falling steadily since the start of this year. Those applications rose 4% for the week. Some may have been taking fast advantage of the drop in rates or were still hoping to get the lower offerings from previous weeks. Refinancing, however, is still down 82% from a year ago, when rates were right around 3%.

Mortgage applications to purchase a home, which are less reactive to weekly rate moves, were down 1% for the week and down 19% from one year ago.

“The purchase market continues to experience a slowdown, despite the strong job market,” said Joel Kan, MBA’s associate vice president of economic and industry forecasting. “Activity has now fallen in five of the last six weeks, as buyers remain on the sidelines due to still-challenging affordability conditions and doubts about the strength of the economy.”

Mortgage rates fell slightly to start this week and have been far less volatile than last week. That could change Wednesday with the release of the latest consumer price index, which measures inflation in the economy. The bond market watches this perhaps closest of all economic indicators. 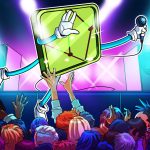 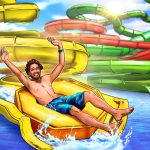