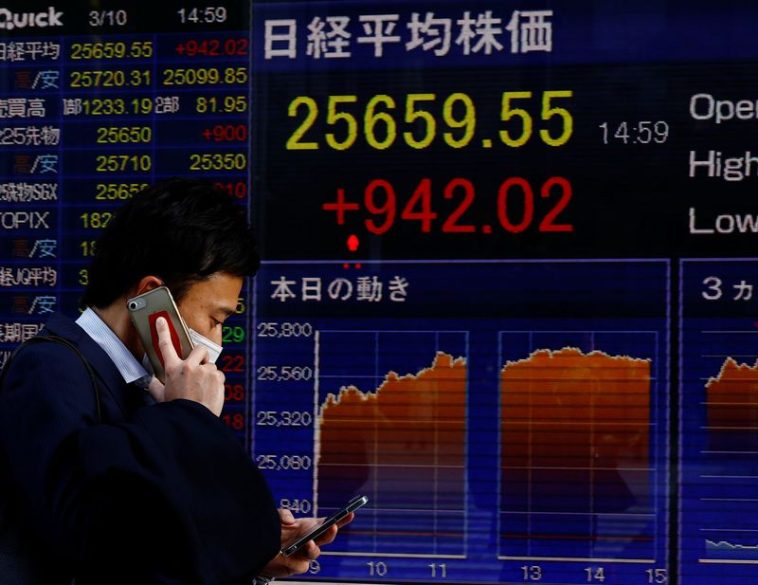 WASHINGTON (Reuters) -U.S. stocks tumbled on Friday while the U.S. dollar hit a more than two-year high as investors prepared for a bevy of interest rate hikes in a global inflation fight.

All three major Wall Street indices ended down more than 2% a day after Federal Reserve Chairman Jerome Powell indicated that the U.S. central bank was preparing a half-point interest rate hike at its May meeting, with more to come.

Powell drove headlines on Thursday by saying a 50 basis point rate hike is “on the table” at the Fed’s next meeting, adding that it “is appropriate to be moving a little more quickly” to combat inflation.

The prospect of aggressive hikes was a boon to the U.S. dollar, which surged to a more than two-year high on Friday. The dollar index, which tracks the greenback versus a basket of six currencies, was last up 0.6% to 101.18, clearing levels not seen since March 2020.

Yields on U.S. Treasury bonds were also on the uptick as traders prepared for higher rates, with short-dated bonds hitting three-year highs in Friday trading.

Oil was down on the week, as concerns of looming interest rate hikes, weaker global growth and COVID-19 lockdowns in China hurting demand outweighed a potential European Union ban on Russian oil that would tighten supply. [O/R] 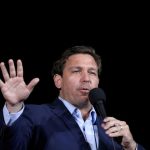 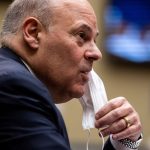