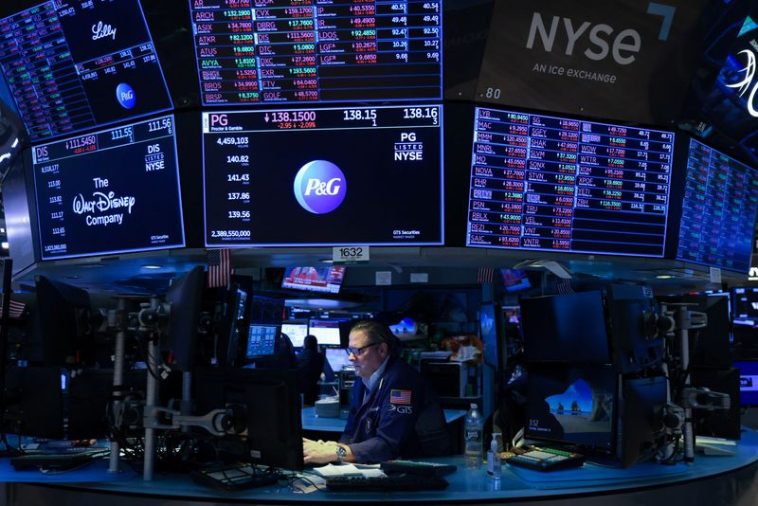 By Ankika Biswas and Sruthi Shankar

(Reuters) - Wall Street's main indexes fell on Thursday, with technology and growth stocks leading the way as a slew of economic data pointed to resilience in the U.S. economy which could keep the Federal Reserve on track for aggressive interest rate hikes.

A hotter-than-expected consumer prices reading on Tuesday sparked Wall Street's worst selloff in more than two years as investors fully priced in a 75 basis point rate hike from the U.S. central bank next week and even saw chances of a full percentage point rate increase.

Data on Thursday showed U.S. retail sales unexpectedly rebounded in August, while another set showed the number of people filing new claims for unemployment benefits fell to the lowest level in more than three months, in signs the economy could tolerate higher interest rates.

"It really solidifies a 75-basis-point increase by the Fed at the upcoming meeting, but also a tighter path for the Fed going forward and reinforces Powell's notion that the labor market is a little bit too tight and he's going be looking to soften that up."

The yield on two-year Treasury notes, a bellwether for interest rate expectations, touched new 14-year highs at 3.86%. [US/]

Shares of rate-sensitive growth and technology stocks tumbled as alongside the rise in bond yields.

Union Pacific (NYSE:UNP) and Norfolk Southern (NYSE:NSC) gained about 1% each after U.S. railroad operators and unions secured a tentative deal to avert a rail shutdown that could have hit food and fuel supplies across the United States.

Adobe (NASDAQ:ADBE) Inc slumped 16.9% after the Photoshop maker said it would buy Figma in a cash-and-stock deal that valued the online design startup at about $20 billion. 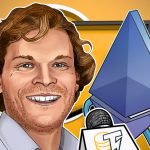 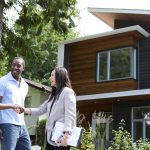