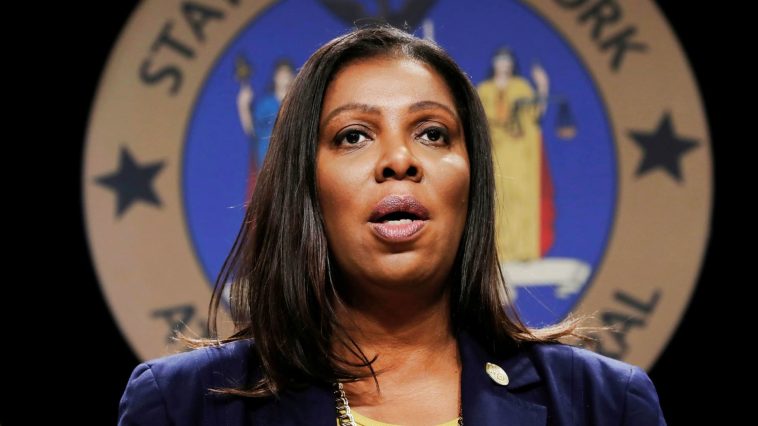 Former President Donald Trump asked a judge to reject New York Attorney General Letitia James’ bid to hold him in contempt for allegedly failing to comply with a subpoena as part of a civil investigation into his business.

A lawyer for Trump argued in a court filing Tuesday that the former president complied with James’ subpoena when his legal team told her that he doesn’t have any of the documents she requested.

“After conducting a diligent search and review, Respondent’s counsel determined that Respondent was not in possession of any documents responsive to the Subpoena and that all potentially responsive documents were in the possession, custody or control of the Trump Organization,” Trump’s attorney Alina Habba wrote.

James is investigating allegations that the Trump Organization misstated the values of some of its real estate assets to get better financial terms when applying for loans and insurance and for tax purposes.

Engoron also ordered Trump to “comply in full” with a subpoena for him to produce additional documents and information to the investigators.

James on April 7 urged the judge to hold Trump in contempt of court, accusing the former president of violating the court’s order. She also asked Engoron to slap Trump with a fine of $10,000 each day until he turns over the documents.

“The judge’s order was crystal clear: Donald J. Trump must comply with our subpoena and turn over relevant documents to my office,” James said in a statement at the time.

“Instead of obeying a court order, Mr. Trump is trying to evade it. We are seeking the court’s immediate intervention because no one is above the law,” James said.

Engoron is scheduled to hear oral arguments about the contempt dispute Monday afternoon.

In the court filing Tuesday evening, Trump’s lawyer speculated that the attorney general’s office filed the contempt motion “seemingly in an effort to turn this matter into a public spectacle.”

Habba wrote that Trump followed the subpoena’s instructions. She argued that Trump was not required to provide any documents to the investigators that were in the Trump Organization’s possession, if those records had already been produced to James’ office.

“This provision is critical since the Trump Organization has independently produced a vast number of documents to the [attorney general’s office] throughout the course of the subject investigation,” Habba wrote.

She also accused the attorney general’s office of refusing “to engage in good-faith discussions to address the issues at hand.”

Given that “recalcitrant behavior, it is fair to question [the attorney general’s] motive in bringing the instant application, which appears to be little more than a contrived publicity stunt,” Habba wrote.

Trump asks judge not to hold him in contempt, says he complied with subpoena from NY attorney general originally appeared on CNBC.com 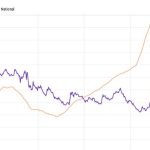 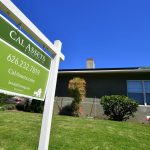