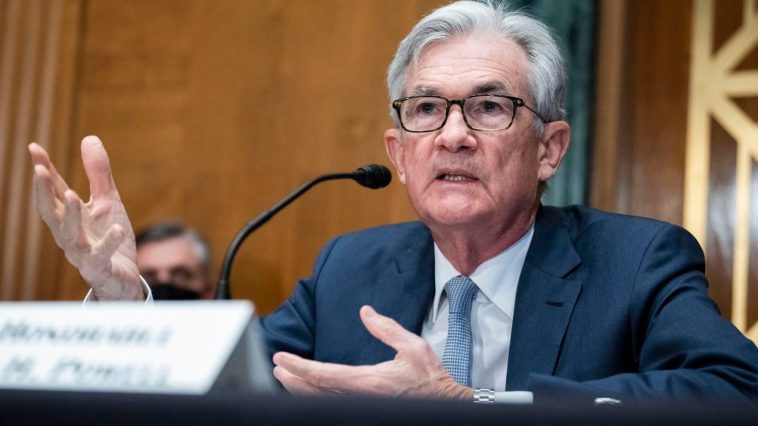 Stocks rallied slightly on Wednesday after minutes from the Federal Reserve’s most recent policy meeting showed that the central bank is likely to continue raising interest rates by a half-percentage point each in June and July, amid growing urgency to combat surging inflation and avoid an economic downturn.

Stocks moved higher as investors assessed the minutes of the Fed’s policy meeting earlier in May: The Dow Jones Industrial Average rose 0.3%, over 100 points, while the S&P 500 gained 0.8% and the Nasdaq Composite 1.4%.

The latest minutes show that there is a consensus among Fed officials about the growing need for tighter monetary policy from the central bank, while interest rates could be increased more quickly than markets have currently priced in.

Most officials agreed that it would be necessary to continue the current pace of aggressive monetary policy and raise interest rates by 0.50% intervals at the upcoming meetings in June and July.

The Fed “should expeditiously move the stance of monetary policy toward a neutral posture,” but a “restrictive” stance on policy may well become appropriate, “depending on the evolving economic outlook and the risks,” according to the latest minutes.

While the central bank is monitoring the economic impact of surging inflation which led to slowing economic growth in the first quarter, officials expect GDP growth to rebound in the second quarter and “advance at a solid pace over the remainder of the year.”

Retail and consumer stocks, which have been hard-hit in the last couple of weeks after dismal earnings and profit warnings from several major companies, pared back some of their recent losses and led the market gains on Wednesday.

“Most participants judged that 50 basis-point increases in the target range would likely be appropriate at the next couple of meetings,” according to the minutes from the Fed’s May 3-4 meeting released on Wednesday.

“The FOMC minutes are over three weeks old, but they did give a glimmer of hope that they could adjust their policy tightening stance later in the year,” says Edward Moya, senior market analyst for Oanda. “The Fed mostly sees 50 basis point increases appropriate at the next couple of meetings as they are behind the curve with fighting inflation,” he adds. While “optimistic about the economy,” the central bank is “growing concerned with markets for Treasuries and commodities.”

Earlier this month the Federal Reserve raised interest rates by half a percentage point, the largest increase yet in the battle to combat surging inflation. Markets currently expect a similar rate hike at the central bank’s upcoming meeting in June, according to the CME Group data. Inflationary pressures and the prospect of rising rates have weighed on markets, with stocks having one of their worst starts to a year on record. The S&P 500 briefly plunged into bear market territory last week and currently sits 17% below its record highs in January.

Here’s The Worst Case Scenario For Stocks, According To Goldman, Deutsche Bank And Bank Of America (Forbes) 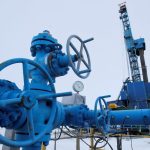 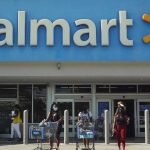