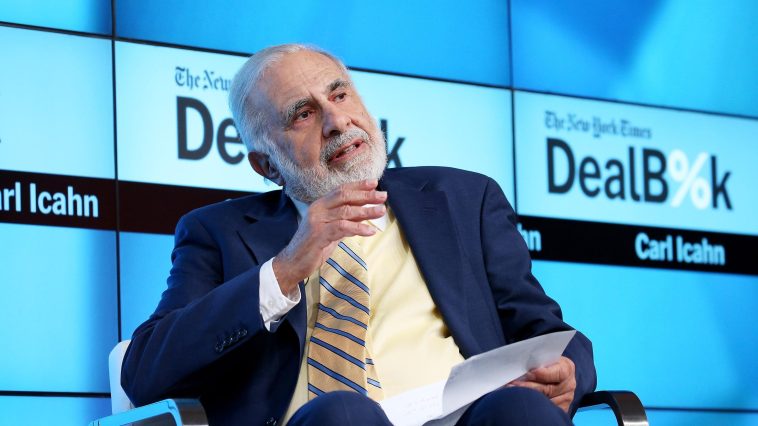 Ahead of McDonald’s annual shareholder meeting this year, billionaire investor Carl Icahn has doubled down on his effort to overhaul the fast-food chain’s animal welfare practices, sending a letter to investors slamming the company’s failure to meet a supply chain pledge from ten years ago and urging shareholders to vote in favor of his two activist board nominees.

In an open letter issued Thursday, Icahn said McDonald’s board of directors is “failing shareholders” by presiding over animal welfare violations and “glaring cruelty” in its supply chains, citing the company’s use of pork suppliers that confine pigs in gestation crates, or individual stalls often so small an animal can’t even turn around.

Though McDonald’s in 2012 pledged to source its pork exclusively from suppliers that do not use gestation stalls, the company recently said it expects to source 85% to 90% of its U.S. pork from sows not housed in the crates during pregnancy, which Icahn described as “insignificant progress . . . clearly stem[ming]

from dysfunction and indifference in McDonald’s boardroom.”

The 86-year-old activist investor called on large institutional shareholders to exercise their “immense influence” in “championing animal welfare” by voting in favor of his two chosen board candidates: impact investor Leslie Samuelrich and restaurant veteran Maisie Lucia Ganzler, who together have more than 40 years’ experience in animal welfare and environmental programs.

“I want to shine a light on what may be the biggest hypocrisy of our time,” Icahn, whose namesake firm owns 200 shares of McDonald’s worth about $50,000, said of Wall Street firms capitalizing on the $30 trillion socially responsible investing industry “without doing nearly enough to support tangible societal progress.”

Building on a proxy fight launched in February, Icahn also called on McDonald’s to prioritize a slew of other demands, including eliminating suppliers that use gestation crates by the end of next year in the U.S. and globally by 2024.

In a Thursday statement, McDonald’s hit back at Icahn by calling out the so-called “inherent hypocrisy” in his majority ownership of Viskase, a company that supplies packaging for the pork and poultry industries, and saying the billionaire’s demands would drive up costs for consumers and “remove valuable directors with strong track records” from the company board.

McDonald’s shares ticked up 1% Thursday morning; they’re down 4% for the year, compared with a 7% decline for the S&P 500.

McDonald’s annual shareholder meeting will be held on May 26.

​​“While the company looks forward to promoting further collaboration across the industry on this issue, the current pork supply in the U.S. would make this type of commitment impossible,” McDonald’s said of its 2012 pledge in February. “Furthermore, it reflects a departure from the veterinary science used for large-scale production throughout the industry and would harm the company’s shared pursuit of providing customers with high-quality products at accessible prices.”

“Extreme confinement and other practices that cause needless animal suffering are unconscionable, stem directly from poor corporate governance and pose a real reputational and operational risk to McDonald’s,” Icahn said in the letter Thursday.

$16.6 billion. That’s how much Icahn, the son of a synagogue cantor and schoolteacher, is worth, according to Forbes. His primary investing vehicle is publicly traded Icahn Enterprises.

Raised in Far Rockaway, Queens, Icahn kicked off his career as a stockbroker in 1961 before buying a seat on the New York Stock Exchange and opening his own shop focused on risk arbitrage and options trading in 1968. He’s since been shaking up corporate boards for decades, notably battling over nutritional supplement maker Herbalife with hedge fund rival Bill Ackman, who was shorting the stock, in 2013. Icahn got control of five board seats and ultimately made about $1.3 billion on his Herbalife investment before selling it off last January.

Though a number of states have made gestation crates illegal, the stalls are still used by more than 80% of pork producers, according to the National Pork Producers Council. 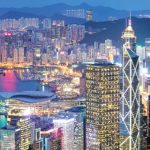 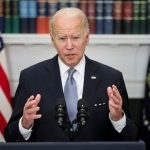