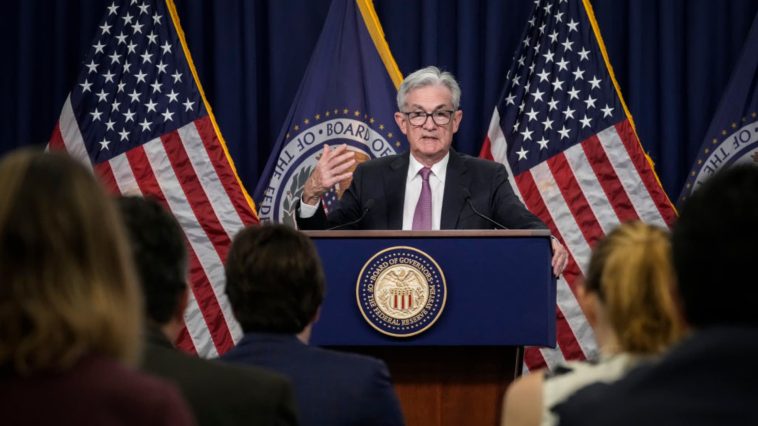 The Federal Reserve, over its more than centurylong existence, has emerged as a leading force in the stock market.

This stature was bolstered by the central bank’s adoption of two unconventional policy tools in the 2000s – large-scale asset purchases and forward guidance.

Large-scale asset purchases refer to the Fed’s emergency buying of government debt and mortgage-backed securities. Forward guidance refers to the central bank’s public communications about the future trajectory of monetary policies. The guidance often hints at the expected path of the federal funds interest rate target in advance of a policy change.

Central bankers in 2022 repeatedly told the public to expect tighter economic conditions as it battles inflation. Economists believe this has contributed to months of declining prices across the S&P500.

“I think they know they gambled and lost and that they have to do something serious in order to get inflation back under control” said Jeffrey Campbell, an economics professor at Notre Dame University and former Federal Reserve economist. “I fear that they took a gamble that inflation wasn’t too real at the beginning of 2021.”

The Fed has reacted to hotter-than-expected inflation with seven interest rate hikes in 2022. These higher rates can weigh on publicly traded companies, particularly growth stocks in tech.

Meanwhile, the Fed’s asset portfolio has decreased more than $336 billion since April 2022.  Experts tell CNBC that the full combined effects of this economic tightening are unknown.

That has many people on Wall Street waiting for the central bank to pivot, and bring interest rates back down. At the same time, many financial advisors are calling for caution.

“If you have somebody that has a thumb on the scale or has a decided advantage about what’s going to happen, whether we think good things or bad things are going to happen, it’s best not to fight that policy.” said Victoria Greene, founding partner and chief investment officer at G Squared Wealth Management.

Nonetheless, many experts believe that central bank policy is only one piece of the puzzle. Both black swan events and investor sentiment play a massive role in shaping the trajectory of markets, too. “Sure don’t fight the Fed but … don’t believe too much that the Fed is all powerful,” said John Weinberg, policy advisor emeritus in the research department at the Federal Reserve Bank of Richmond.

Watch the video above to learn how the Fed shaped 2022’s stock market. 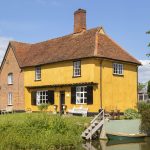 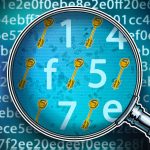