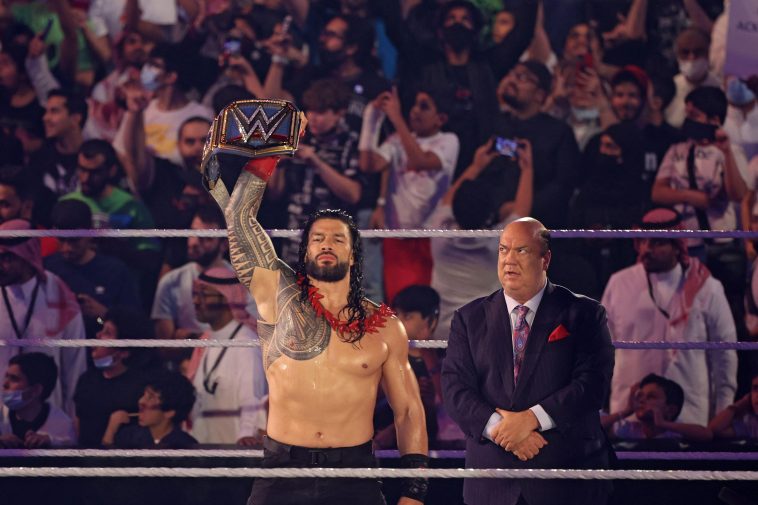 WWE is down to just one world champion, Roman Reigns, and it may be a while until his next major title defense.

According to Dave Meltzer of Wrestling Observer Radio (h/t WrestlingNews.co), Reigns will defend his Undisputed WWE Universal Championship against Randy Orton at next month’s SummerSlam event: “Reigns’ next PPV title defense will be against Randy Orton at SummerSlam. Reigns is still feuding with Riddle as they’re slated to have a confrontation this Friday on SmackDown. If WWE does go forward with the Reigns vs. Riddle match then it will be on television before SummerSlam.”

After initially being penciled in for this month’s Money in the Bank show, Reigns was removed from that event when WWE moved the show from Allegiant Stadium in Las Vegas to the nearby MGM Grand Garden Area due to sluggish ticket sales. Based on recent happenings on WWE programming, Reigns is clearly slated for a feud with both members of RKBro—Orton and Riddle—the latter of which was originally set for Money in the Bank before Reigns was taken off that PPV once WWE realized he wouldn’t be needed to fill a stadium with fans.

Although Orton is currently off TV, he has also been set up for a feud with Reigns based on RKBRO’s feud with the Usos as well as the lack of other challengers for Reigns. After all, WWE’s bizarre booking choices have severely limited what the company can do with what is now its only world title, which is where the Reigns problem starts.

WWE’s short-sighted decision to unify its two world titles at WrestleMania 38—in a half-hearted move meant to make Reigns vs. Brock Lesnar seem like a bigger deal—has resulted in a noticeable lack of opportunities for most of WWE’s upper midcarders and main eventers. Reigns recently inked a new contract with reduced dates, and as WWE’s only world champion, that has essentially left both Raw and SmackDown without a world title.

Of course, that has also left so many top stars—ranging from Bobby Lashley to Kevin Owens—stuck in largely meaningless or lifeless midcard feuds on Raw, while SmackDown’s barely-there roster has also had nothing significant to fight for. That’s purely a result of WWE’s own doing, and with names like Cody Rhodes and Orton currently off TV, WWE’s star power absence has become blatantly obvious.

Orton should be back soon to improve WWE in that regard, but with Reigns approaching two years as champion and establishing himself as the most dominant world titleholder of the modern WWE era, “The Viper” certainly is not the man who should be dethroning the man who seems to have no equal. What that means is that Reigns vs. Orton at SummerSlam is nothing more than a filler feud, and though Orton is so over right now that his feud with Reigns will serve its purposes as a stopgap rivalry, that’s all it really is.

The same is true of what will likely be a TV rivalry between Reigns and Riddle. It’ll be clear from anyone watching that storyline that Riddle is, like Orton, someone for Reigns to beat in route to what is supposed to be WWE’s big money match in September. That’s when WWE will head to Cardiff, Wales for its biggest European show in decades, an event with sky-high prices—that have slowed ticket sales—and one that will likely be built around Reigns vs. his former rival Drew McIntyre.

The Scottish superstar has already laid down the challenge to Reigns for a blockbuster match at that event, and though that bout has yet to be officially confirmed by WWE, it seems clear that this is precisely where we are headed. McIntyre is the most logical choice to face Reigns near McIntyre’s home country of Scotland, and he is one of just a few superstars who has been built up to be a capable challenger to “The Head of the Table.”

But before McIntyre vs. Reigns takes place, WWE will rely on Reigns vs. Orton as a rivalry that sounds big enough on paper to headline one of its flagship pay-per-views but is ultimately the latest rivalry in a long line of filler feuds for the most dominant WWE champion this century. 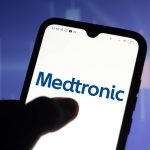 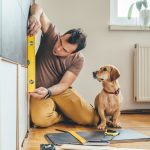