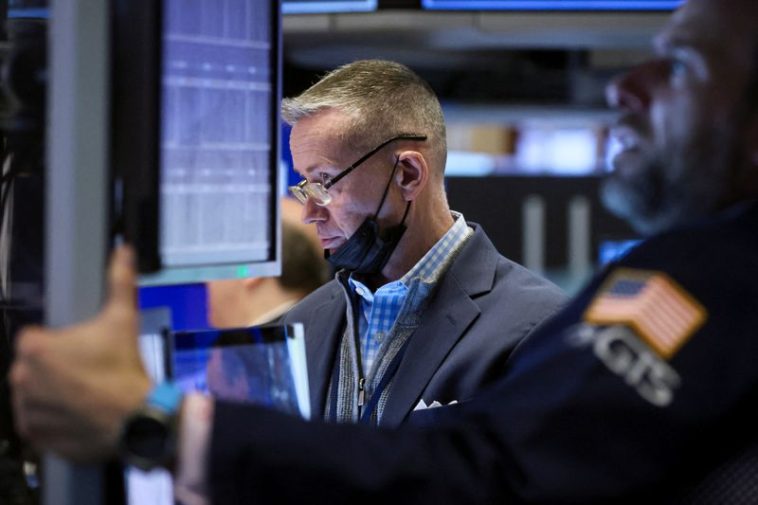 It was the third straight week of losses for both the S&P 500 and the Nasdaq, while the Dow Jones posted its fourth weekly decline in a row.

Exaggerated trading swings have become more common recently, as traders adjust to new data points from earnings, as well as when rates will rise again. For the Nasdaq, Friday was the eighth session in April, out of 15 trading days this month, where the index either rose or fell by more than 2%.

“It’s not very common, over the course of my time doing this job, for the market to move 2% in either direction and to think ‘there’s not too much to read into that’,” said Craig Erlam, senior market analyst at OANDA.

“That’s not normal, but that’s just how things have been for such a long time now.”

Concerns about risks from interest rate hikes continued to reverberate after Federal Reserve Chair Jerome Powell’s hawkish pivot on Thursday, where he backed moving more quickly to combat inflation and said a 50-basis-point increase would be “on the table” when the Fed meets in May.

The idea of “front-end loading” the U.S. central bank’s retreat from super-easy monetary policy, which Powell articulated support for on Thursday, has also forced traders to re-evaluate how aggressive subsequent rate rises would be.

Meanwhile, the latest earnings forecasts to jolt investors came from healthcare, with HCA Healthcare (NYSE:HCA) and Intuitive Surgical Inc (NASDAQ:ISRG) the worst performers on the S&P 500.

Materials was weighed down by Nucor Corp (NYSE:NUE) – down 8.3% after hitting a record high after posting earnings on Thursday – and Freeport-McMoRan (NYSE:FCX) Inc, which slipped 6.8% as investors fretted over how interest rate hikes would impact copper miners.

The prospect of a more hawkish Fed has led to a rocky start to the year for equities, with Friday’s sell-off taking declines on both the S&P and Dow since the start of the year beyond 10%.

The trend is more pronounced in tech and growth shares whose valuations are more vulnerable to rising bond yields. The Nasdaq is down 17.9% in 2022.

The quartet declined between 2.4% and 4.1% on Friday. Meta Platforms Inc, which also has results on deck for next week, dropped 2.1%, taking its losses in the last three days to 15.3%.

The volume on U.S. exchanges was 11.66 billion shares, compared with the 11.67 billion average for the full session over the last 20 trading days. 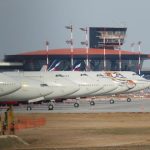 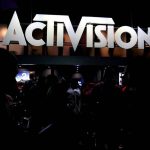