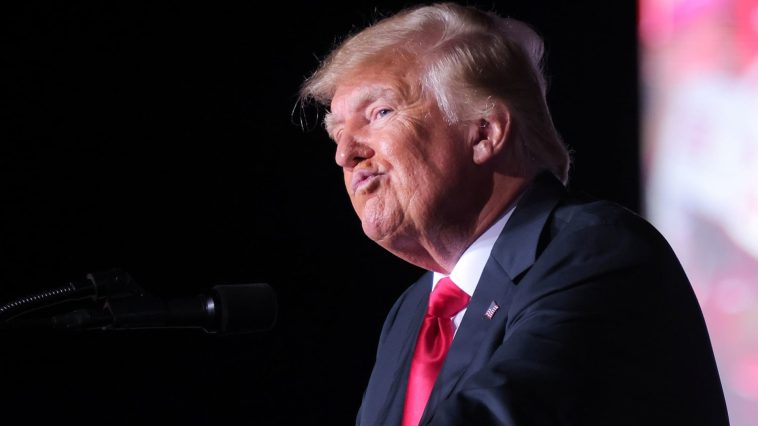 Former President Donald Trump paid a $110,000 fine imposed as part of a contempt-of-court order against him, but has failed so far to take all the steps required to lift the order, the New York attorney general’s office said Friday.

Trump has until Friday to fulfill all of the requirements for the contempt order to be purged. If he does not do so, a $10,000 per day fine against him could be reinstated.

Alina Habba, an attorney for Trump, did not immediately respond to CNBC’s request for comment.

The attorney general’s office is probing allegations that the Trump Organization illegally manipulated the stated values of different properties in order to get financial benefits when applying for loans, obtaining insurance policies and paying taxes.

Engoron’s contempt order required Trump to pay $10,000 per day for as long as he failed to comply with the subpoena. Last week, the judge said that he would lift the contempt order if the former president met certain conditions by Friday.

Trump complied with some of those conditions, a spokesperson for James’ office said. Trump paid $110,000 to the office on Thursday, and a digital forensics company completed a required review of his files that same day, according to the spokesperson.

But as of 12:15 p.m. ET on Friday, the former president’s lawyers had not completed a third condition: submitting new affidavits that give more detail about their search for documents sought by the investigators, the spokesperson said.

The $10,000 daily fine against Trump was imposed on April 25. It was halted after Trump’s lawyers on May 6 provided Engoron with 66 pages of documents detailing their efforts to locate the records requested by James’ office. 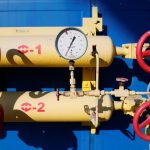 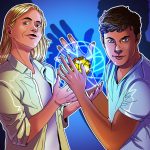