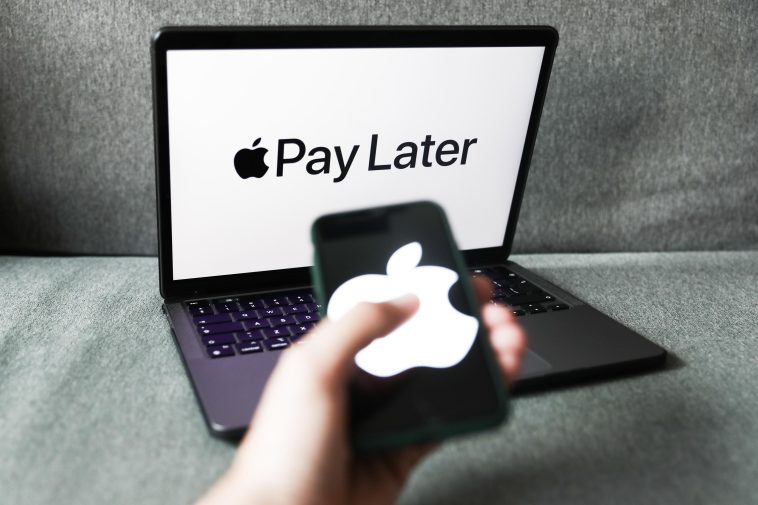 Apple is getting into the buy now, pay later business with its new Pay Later service built into Apple Pay and Apple Wallet. While Apple bills the service as “designed with users’ financial health in mind,” BNPL is a practice that has come under scrutiny by government regulators as something that could potentially harm customers. Apple’s Pay Later service, which has been in the works since at least last year, lets users make a purchase with Apple Pay and then pay it back in four equal installments over the course of six weeks. There’s no interest on these installments, but it remains unclear if Apple will charge a late fee, and if so, how much it will cost. [The Verge]

A bipartisan pair of U.S. senators unveiled a bill on Tuesday that would establish new rules for cryptocurrency, and hand the bulk of their oversight to the Commodity Futures Trading Commission (CFTC). The bill marks one of the most ambitious efforts yet by lawmakers to place clear guard rails around rapidly growing and controversial cryptocurrency markets. The measure would stipulate that the CFTC, not the Securities and Exchange Commission, play the primary role in regulating crypto products, most of which the senators said operate more like commodities than securities. The smaller CFTC is generally seen as a friendlier regulator for cryptocurrency, as the SEC has typically found that crypto products must adhere to a host of securities requirements. [Reuters]

More than one in three Americans who earn at least $250,000 say they live paycheck to paycheck, according to survey by PYMNTS and the LendingClub. To be exact, 36% of Americans taking home a quarter of a million dollars or more claim to be running out of money again by payday. More than 40% of those earning at least $100,000 say the same. The big picture is bleaker. The report found that 61% of Americans overall were living paycheck to paycheck in April 2022. In other words, almost two-thirds of the U.S. population, or about 157 million people, have little to nothing left over at the end of the month, a nine percentage point increase from April 2021. And most people earning less than $50,000 (just under 80% of them) are living paycheck to paycheck. [MarketWatch]

Most customers are dissatisfied with their credit card mobile apps and online options, according to the results of recent studies by J.D. Power. Overall satisfaction with most digital channels has declined as usage has increased. Many customers are financially stressed, and they want their bank and credit card providers to help them manage their finances via online tools. In delivering personalization through high-touch digital channels, however, most banks and credit card providers are missing the mark. [ABA Banking Journal]

Americans are continuing to lean on credit cards and loans, as consumer credit surged by $38 billion in April amid the highest inflation in 40 years. The latest Federal Reserve data on outstanding consumer credit comes after March’s record increase of $52.4 billion. That figure has since been revised downward to $47.3 billion. Revolving credit, which mostly includes credit card balances, grew at an annualized rate of 19.6% and totaled $1.103 trillion in April, just breaking a pre-pandemic record of $1.1 trillion. [CNN]

Buy-now-pay-later, or BNPL, financing options are becoming increasingly popular among consumers, particularly those under 45, according to J.D. Power’s latest Banking and Payments Intelligence Report. And that could spell trouble for their financial well-being. Many young people report not understanding how these payment methods work, which is how the trouble starts. It’s fairly easy to sign up for BNPL loans, and if consumers aren’t mindful about their spending, they can end up racking up more debt than they can afford to repay. In fact, the report finds, almost one-third of younger consumers say they spend more than their budget allows with BNPL. [Fortune]

Apple and other tech giants want to get rid of passwords for online accounts and apps. At its WWDC 2022 keynote on Monday, the iPhone maker announced a new feature called passkeys. It’s essentially a new type of security that seeks to replace passwords for account login purposes. It will debut in the fall on iOS 16, macOS Ventura, and Apple’s other 2022 updates. Apple passkeys are essentially a type of biometric sign-in standard. Instead of typing in a password to log into an app or online account, you’d use a passkey stored on your device. You can think of a passkey as a digital version of something like a hardware security key. Once you set up a passkey on an account, you’ll be able to use it to log in by authenticating with either Face ID or Touch ID. [Apple Insider]

Mastercard debuted its Pay by Link payments feature at Money 20/20 Europe, leaning on European open banking platform Aiia to allow businesses to send their customers a link so they can pay instantly from anywhere. The new payments feature “ties directly into Mastercard’s open banking vision of ushering in a new era of choice, simplicity and personalization in a safe and secure manner,” the company press release said. Based on open banking payments, Mastercard’s Pay by Link feature offers users dealing with accounting, insurance and telecom companies, as well as social commerce, payment service providers and utility firms. [PYMNTS]

Discover recently launched a new benefit for its credit card and bank customers. It says its “Online Privacy Protection” program makes it easy to remove personal information from 10 popular data-collecting websites, including Spokeo, Intelius, and ZabaSearch. The free service is accessed through the Discover mobile app. For those who need to guard their personal information, such as survivors of domestic abuse, opting out of this data sharing is crucial. Removing your information from people-search sites might lower your risk of identity theft, but it won’t eliminate the threat, something Discover makes clear to customers who sign up for its program. [Consumers’ Checkbook]

Ivella is the Latest Fintech Focused on Couples Banking, with a Twist

Ivella, a new fintech start-up, was born out of the expectation that couples would just use Venmo unless they were married. The best solution, so far, has been joint accounts: meaning that two people will set up an account where they join their accounts and pull from the same pool. Instead, Ivella wants to build a split account: couples maintain individual accounts and balances, but get an Ivella debit card that is linked to both of those accounts. [Tech Crunch]

Yes, A Restaurant Can Charge Different Prices for Credit Cards and Cash 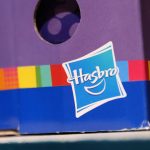 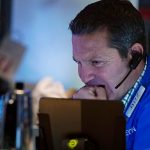