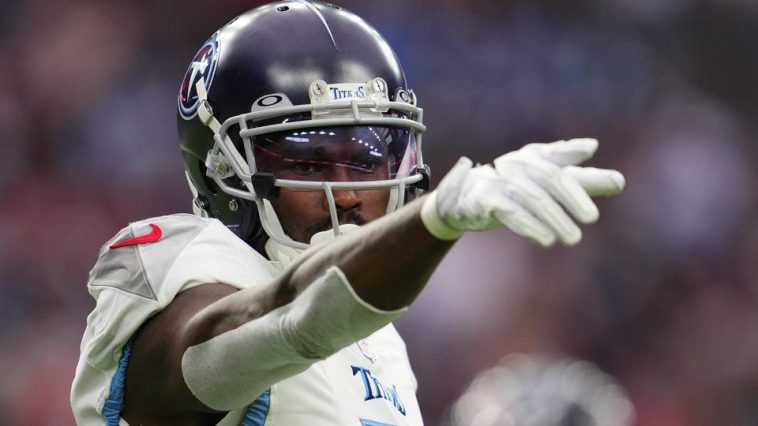 The Tampa Bay Buccaneers are loading up the offensive weapons for Tom Brady yet again.

As the Buccaneers continue to reload for another hopeful run at the Super Bowl, Tampa Bay’s latest addition sees them add former division rival Julio Jones. As reported by ESPN’s Adam Schefter, the Buccaneers are signing the seven-time Pro Bowl wide receiver to a one-year deal.

While Jones may not be the receiver he once was when he was torching the Buccaneers while a member of the Atlanta Falcons, he’ll easily be the best fourth wide receiver in the league. The 33-year-old will play a secondary role behind starters Chris Godwin and Mike Evans along with slot receiver Russell Gage.

The Buccaneers didn’t make this signing with the expectation that Jones will find the fountain of youth and turn in a 136-catch, 1,871-yard single season performance as he once did earlier in his career. They made this signing as an insurance policy.

Chris Godwin is recovering from an ACL tear that sidelined him at the end of last season. Although he won’t begin the season on the PUP list, it would probably be wise on Tampa Bay’s part to take it easy on their offensive weapon to begin the season.

Due to Godwin’s ACL tear in Week 15, he missed Tampa Bay’s postseason run. That was a major problem, because the Buccaneers ended up releasing Antonio Brown prior to the start of the playoffs due to his sideline spat with then-head coach Bruce Arians in Week 16.

As a result of the Buccaneers missing two of their top offensive weapons, they were forced to rely too heavily on Evans. The Buccaneers had just 19 passes to receivers not named Evans during their two playoff games, resulting in just 96 total yards and zero touchdowns, as Greg Auman of The Athletic notes.

For perspective, Brady had 91 pass attempts and 600 passing yards in the Bucs’ two postseason games.

Yes, it’s true it never hurts to stock up on offensive weapons — especially when you’ve lost Rob Gronkowski and Brown in the past seven months alone. And while the 6-foot-3 Jones will do his part in trying to help the Buccaneers fill the red zone threat role due to the retirement of Gronkowski, the signing is with the postseason in mind.

The Buccaneers want to avoid entering another postseason — likely Brady’s last one before he calls it a career — relying on just one star receiver as they did last year. One could argue the absence of Godwin and Brown directly led to Tampa Bay’s loss to the Los Angeles Rams in the divisional round. After all, the Buccaneers came within one possession of knocking out the eventual Super Bowl champions.

During the playoff loss to the Rams, Miller had six targets. For perspective, Miller had just five receptions during the entire 2021 season.

Jones’ arrival means the Buccaneers will likely cut ties with one or two of their younger receivers among Miller, 2020 fifth-rounder Tyler Johnson and 2021 fourth-rounder Jaelon Darden.

While the signing of Jones and the subtraction of the younger receivers may not be a great thing for the future, it’s a positive move towards Tampa Bay’s goal of winning a Super Bowl in Brady’s potential last season.

Injuries were the Buccaneers’ downfall last season. As Tampa Bay braces for another deep run entering the 2022 season, they’re ensuring that Brady’s group of offensive weapons is as deep as it possibly can be.

If the Buccaneers fall short of the ultimate goal this season, it won’t be due to injuries. The signing of Jones guarantees Brady will have no shortage of weapons when the Bucs match up against the powerhouses of the NFC in January. 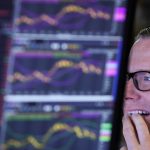 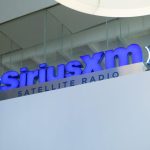