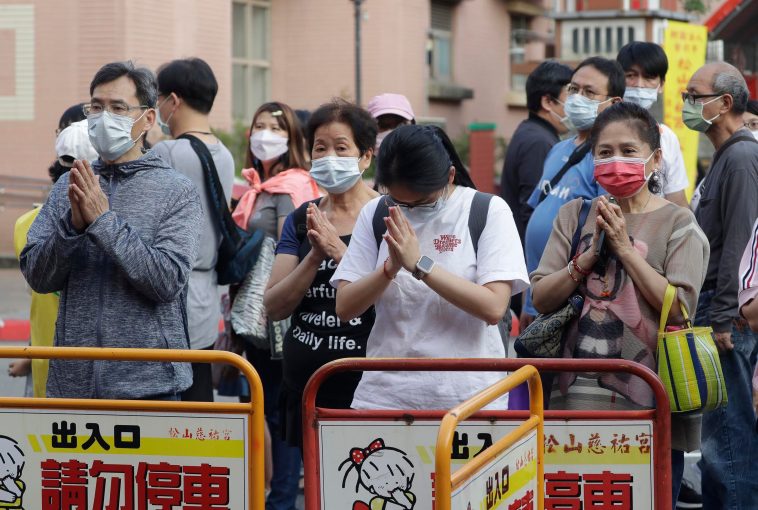 Taiwan, home to many of the world’s largest technology companies, reported 4,126 domestically transmitted cases of Covid-19 on Saturday, the highest daily total since the pandemic began, according to the Central News Agency.

The figure is nearly 10 times more than the number of local cases it reported two weeks ago – 442.

Of the 22,256 domestic cases recorded between Jan. 1 and April 22, however, 99.6 percent were mild or asymptomatic, the news agency said, citing the Central Epidemic Command Center. Some 24 of the 85 individuals who developed moderate or severe infections no longer needed to be quarantined, according to CNA, citing the center. Four individuals among this year’s seven severe cases died, it reported.

Given the low percentage of relatively serious cases, the center is looking into shortening the quarantine period for individuals with Covid and their close contacts from 10 days to seven, CNA said.

Taiwan first shortened the quarantine period for arrivals from abroad, infected individuals and their contacts from 14 days to 10 on March 7, CNA reported. It has since allowed home isolation for some patients with mild or no symptoms, it said.

In contrast to Taiwan, mainland China has used lengthy, stringent lockdowns of infected or potentially exposed individuals. Much of Shanghai, a city of 26 million, has been locked down for weeks, stirring protests among locals and disrupting global supply chains.

Taiwan has a population of more than 23 million, is home to the world’s 22nd largest economy, and is a leading source of the world’s semiconductors. Taiwan businesses that rank on the Forbes Global 2000 list of the world’s top publicly traded companies include Hon Hai Precision — the big supplier to Apple led by billionaire Terry Gou, and Taiwan Semiconductor Manufacturing Corp., or TSMC, which makes computer chips for Intel. Others among Taiwan’s numerous Apple suppliers include Pegatron, Lite-On Technology, Inventec, Catcher Technology, Largan Precision and Compeq Manufacturing. 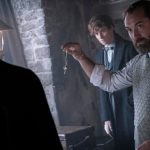 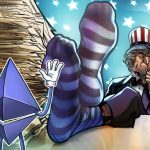