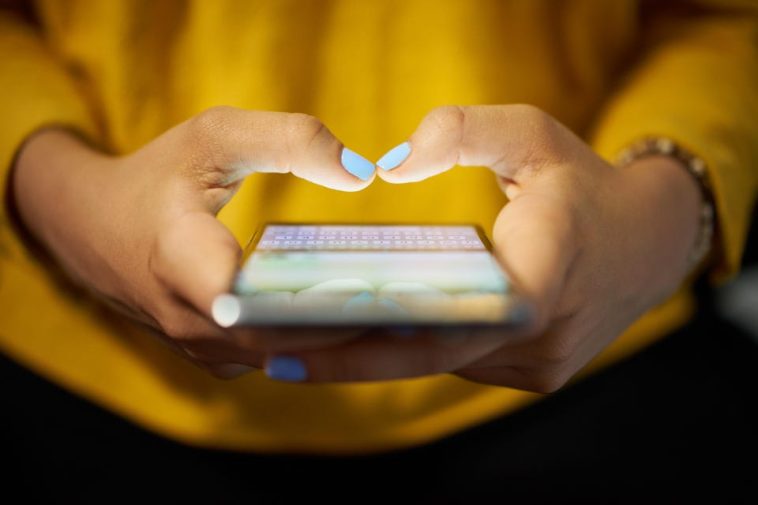 People underestimate how meaningful it is to reach out randomly to friends, be it through texts, phone calls, or emails, according to a series of experiments which found that surprise gestures are greatly appreciated by those who are not expecting them.

In a study called “The Surprise of Reaching Out: Appreciated More Than We Think” published Monday in the Journal of Personality and Social Psychology, researchers conducted several experiments involving more than 5,900 participants to figure out whether and why people undervalue how much their efforts to reach out to friends are appreciated.

One experiment asked participants to either remember a time they reached out to a friend they hadn’t seen in a long time or recall when a friend reached out to them unexpectedly, and then rate their appreciation of the contact on a scale of one to seven.

Other experiments, some of which took place on college campuses, asked participants to send a small note or gift to a friend they hadn’t seen in a while and predict how appreciative they would be of the interaction – researchers also asked those who received the notes or gifts to document their own appreciation of the interaction.

All the experiments showed that those who reached out underestimated how much the recipients appreciated the interaction.

Researchers found that underestimating appreciation is even more pronounced in relationships they called “weak-tie,” in which the two parties are not very close.

Researchers also found that recipients emphasized the element of surprise, appreciating the interaction more when the communication was more unexpected.

Although it can be daunting to reach out to a person unexpectedly, this study suggests that these fears could be misleading, as others are very appreciative of such random interactions, especially if they are surprising.

“There is much research showing that maintaining social connections is good for our mental and physical health,” the study’s lead author, Associate Professor of Business Administration at the University of Pittsburgh, Peggy Liu, said in a press release. “However, despite the importance and enjoyment of social connection, our research suggests that people significantly underestimate how much others will appreciate being reached out to.”

Researchers acknowledged that further studies should be conducted to see how results might differ if these interactions were associated with neutral or even slightly negative feelings of surprise. Future work, they argue, could also examine other barriers to reaching out, as well as how relationships change for both parties once an unexpected interaction has taken place.

Surprise Note Or Gift To A Friend Means More Than We Think, New Research Shows originally appeared on Forbes.com 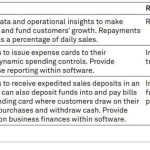 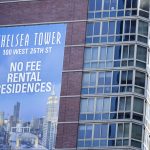