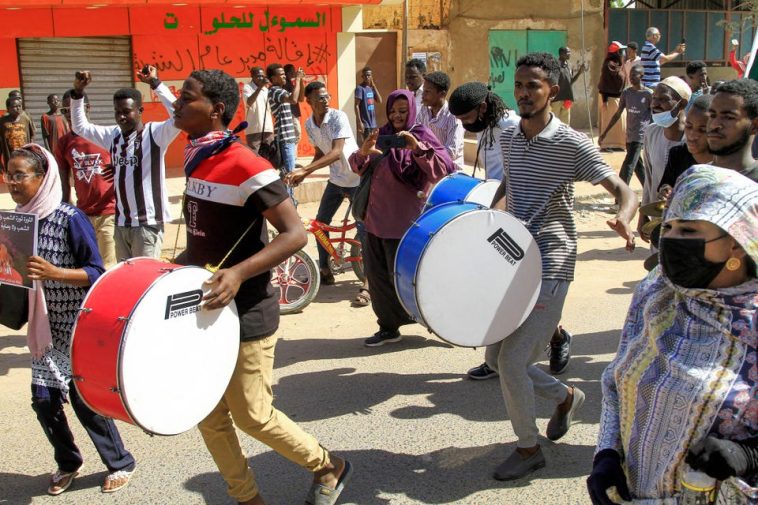 In December 2022, the U.N. Office for the Coordination of Humanitarian Affairs (OCHA) reported on the dire humanitarian situation in Sudan. According to the update, in November only, about 32,800 people were displaced by conflict in West Kordofan and Central Darfur. Since 2022, 298,000 people have been displaced by conflict, with the majority of the displaced in Blue Nile (127,961), West Darfur (93,779) and West Kordofan (30,272). In 2022, 896 people were killed and another 1,092 injured. About 1.9 million cases of malaria and close to 4,800 suspected cases of dengue fever have been reported across Sudan in 2022. The situation is caused by incidents of localized conflict between communities, mainly over access to and control of resources. The communities are further affected by illness, with the number of dengue fever and malaria cases on the rise.

Throughout November, clashes continued between clans and communities. On November 9, 2022, clashes erupted between the Misseriya and Awlad Rashid clan near Juguma village in Central Darfur’s Bendasi locality. At least 48 people were killed and another 17 injured. About 15,000 people, mostly women and children, were forced to flee. 16 nomad settlements and farms were torched. On November 20, 2022, clashes erupted between members of the Hamar and Bani Fadol communities resulting in 16 people being killed, and another 25 injured. Close to 1,900 people were displaced as a result of the clashes.

In December 2022, the capital of Sudan, Khartoum, saw excessive use of force with Sudanese security forces using stun grenades and tear-gas to disperse thousands of protesters. On December 8, 2022, Sudanese security forces reportedly used tear gas and blocked roads and bridges in an attempt to contain protests in the capital. The protests followed Sudanese political parties and the military signing a framework deal that was meant to ensure two-year civilian-led transition towards elections. The deal was welcomed by the United Nations with UN Secretary-General António Guterres stating that it would “pave the way for the return to a civilian-led transition in the country” and calling on all Sudanese “to work without delay on the next phase of the transition process to address outstanding issues with a view to achieving a lasting, inclusive political settlement.”

Further protests followed including on December 19 and 26, 2022. The protests were to mark the fourth anniversary of the uprising that resulted in the topping of President Omar al-Bashir. Protesters demanded justice and accountability for military leaders to be held accountable for killing 120 people since consolidating power in a coup on October 25, 2021. Reportedly, several young people were taken to hospital with injuries as a result of the excessive response to protests. Unofficial numbers run in hundreds. The pro-democracy protests were to oppose the recent agreement which is said to neglect transitional justice and security sector reform.

As Sudan is battled by violence, humanitarian crisis and excessive use of force in response to protests, the international community must find effective ways to provide assistance to those in need. As violence in Sudan continues, the humanitarian crisis will only deteriorate. 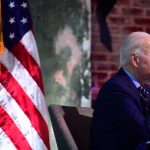 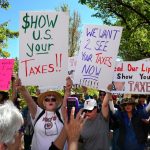