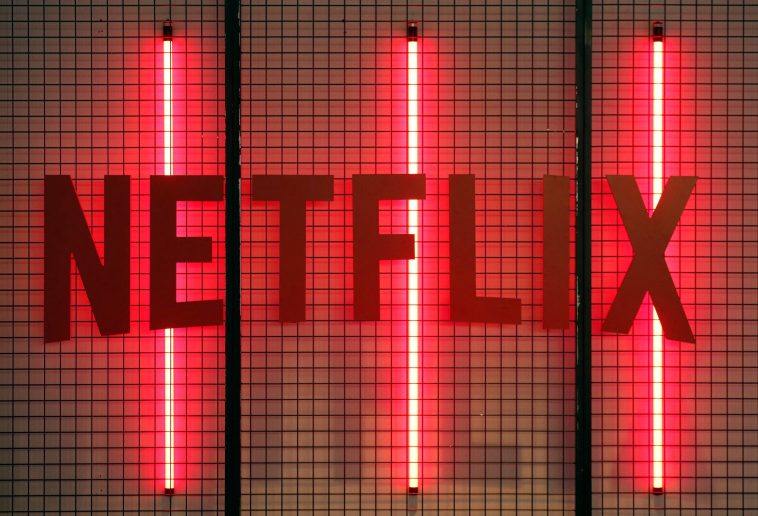 Download Q.ai for iOS today for more great Q.ai content and access to over a dozen AI-powered investment strategies. Start with just $100. No fees or commissions.

The news comes as a shock, as Wall Street reportedly expected the company to tack on 2.5 million subscribers and experience future growth… not lose them by the hundreds of thousands. In light of the report, Netflix stock plummeted 35 percent, losing $55 billion in market capitalization—and it was already down 40 percent for the year.

“Nobody was expecting Netflix to announce they lost subscribers. They were expecting a slowdown in subscriptions, but seeing Netflix losing subscribers is a big deal,” Ipek Ozkardeskaya, senior analyst at Swissquote Bank, an online broker, told the Wall Street Journal.

Netflix shares climbed an astounding 86 percent from the end of 2019 through 2021, as the company rode the pandemic lockdown wave and the S&P 500 climbed 48 percent. Netflix stock reached $602, but it closed at just above $226 on Wednesday.

This is not the first time that the streaming company shared disappointing data. Rather, this is Netflix’s second consecutive set of data indicating poor performance. In January, the streaming giant admitted that subscriber growth was slowing down, and investors cleared nearly $45 billion from the company’s value then.

Some users fear that Netflix prices will go up to compensate for fewer subscribers and the biggest single-day loss of value in the company’s history. Already, the company announced that it’s testing a new subscription service model—monetizing password sharing—in some Latin American countries.

Investors are watching and waiting to see how the company pulls itself up by the bootstraps and, in the meantime, looking for ways to pull their portfolios out of the weeds, too.

Fortunately for you, Q.ai makes it easy.

The technology sector can provide significant returns fueled by a pipeline of interesting ideas and innovations. But it’s also worth noting that this space is infamously risky. Investing in tech could mean maximized gains, but it also means putting more on the line because landslides, like Netflix’s current plunge, do happen.

With Q.ai, you don’t need to sweat the swings. Q.ai’s Emerging Tech Kit identifies leading technology ETFs and stocks with AI that works to predict how they’ll pan out.

Our AI provides a balance of diversified investments across the technology industry and helps you capture upside from high-conviction investments. Ultimately, the Kit allows you to stay ahead of the market on next-generation, cutting-edge tech companies—without worrying about the inevitable ebb and flow of it all.

So, sure, Netflix might be taking a hit, but that doesn’t mean that your portfolio has to do the same.

Q.ai for iOS today for more great Q.ai content and access to over a dozen AI-powered investment strategies. Start with just $100. No fees or commissions. 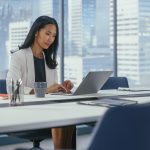 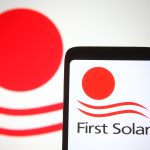