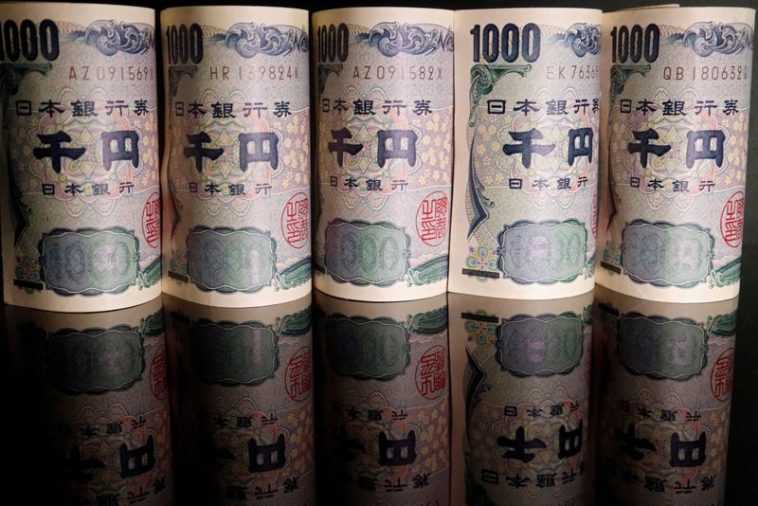 NEW YORK (Reuters) - World stocks fell on Thursday and U.S. benchmark 10-year Treasury yields bounced up off of four-month lows, as worries mounted that an aggressive stance by central banks could push the global economy into a slowdown.

"This week, sentiment has become a little bit more risk off," he said. "Recession fears have started to become front and center."

The Fed will probably need to raise interest rates to "just above" 5% and hold them there for a period, Boston Fed President Susan Collins said. Other Fed officials have also suggested the need for a hawkish stance to fight inflation.

Benchmark 10-year U.S. Treasury yields edged off four-month lows as they neared a key technical level and the recent bond rally appeared overdone in the near term.

In the currency markets, the dollar fell 0.4% in afternoon trading against the yen to 128.455 yen, a day after the Bank of Japan's decision to stand pat on its ultra-loose monetary policy.

The U.S. government hit its $31.4 trillion borrowing limit, with the Republican-controlled House of Representatives in a standoff with President Joe Biden's Democrats on lifting the ceiling. Failure to resolve the issue could lead to a fiscal crisis in a few months. 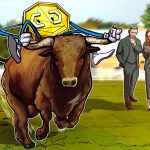 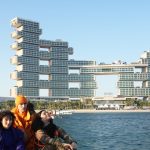