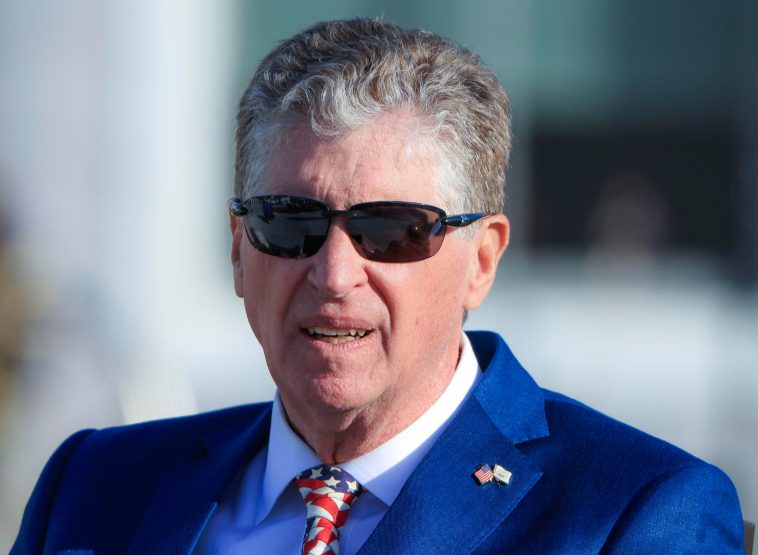 Looks like Rhode Island may be the next state to legalize adult-use marijuana. Following a majority vote of legislators in both the state’s House of Representatives and Senate, the marijuana legalization bill is heading toward the desk of Governor Dan McKee. And, based on his previous vocal support for legalization, it is likely Gov. McKee will sign the measure. Once that happens, Rhode Island, the smallest state in the U.S., will become the 19th, to have a legal recreational market.

Highlights of the measure are as follows:

*It will allow adults to possess and purchase up to one ounce of cannabis and cultivate up to three cannabis plants at home;

*Direct the Rhode Island Judiciary to automatically clear past convictions for cannabis convictions by July 2024;

*Create a cannabis retail excise tax of 10%, in addition to the normal sales tax rate of 7%, with another 3% local sales tax;

*Reserve a quarter of all new retail cannabis licenses for applicants that qualify as social equity businesses while another quarter of new licenses will be awarded to worker-owned cooperatives; and

“We are grateful to Rep. Scott Slater and Sen. Josh Miller for their years of leadership on this issue,” he said in a public statement. “Rhode Islanders should be proud of their lawmakers for passing a legalization bill that features strong provisions to promote equity and social justice.”

According to a report in The Providence Journal, if the measure is signed into law, adult-use sale would begin on December 1, 2022.

Rhode Island May Be Next State To Legalize Adult-Use Weed originally appeared on Forbes.com 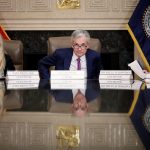 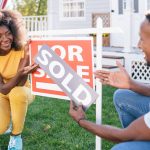