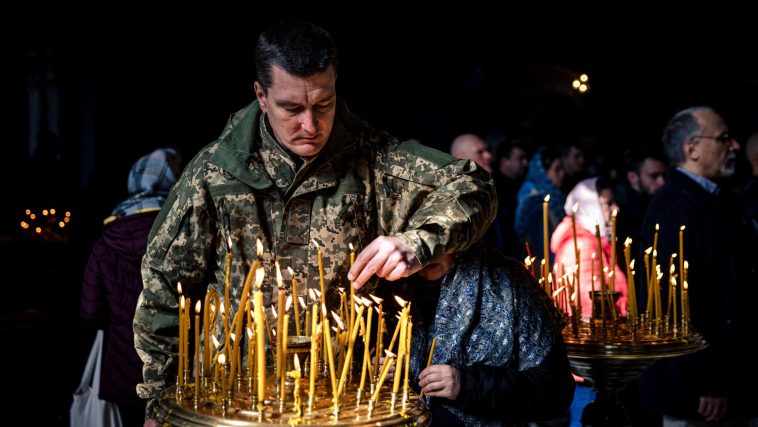 The people of Ukraine observed Orthodox Easter on Sunday, one of the country’s most important holidays in the shadow of a Russian invasion that began exactly two months ago and has resulted in the deaths and displacement of millions of Ukrainians even as its military has managed to mount a fierce defense.

In a video address shared on social media, Ukrainian President Volodymyr Zelensky said last year’s Easter celebration took place under a pandemic and this year Ukrainians once again are celebrating in a manner they are not used to because of a “plague called war.”

Zelensky then noted that the pandemic last year and the current invasion both show that “nothing can defeat Ukraine…good will overcome evil.”

Across the country, worshippers gathered in churches and took part in processions to mark the occasion.

Several churchgoers across the country also publicly gathered with their traditional easter baskets—filled with sausages, Easter bread, cakes and cheeses to be blessed by the priest. 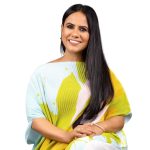 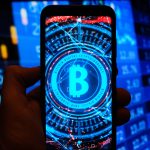