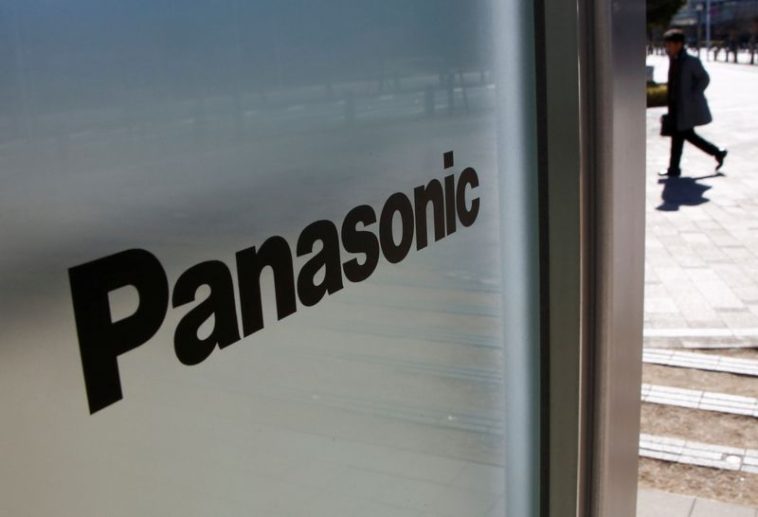 MEXICO CITY (Reuters) -Workers at a Panasonic (OTC:PCRFY) auto parts plant in northern Mexico elected an independent union this week, marking another defeat for one of the country’s biggest labor organizations as Mexico seeks to strengthen worker rights in line with a new trade deal.

Union SNITIS, which grew out of worker dissatisfaction with traditional labor groups in the northern state of Tamaulipas, won 75% of ballots in a two-day election in which 2,150 people were eligible to vote, Mexico’s federal labor center said late on Friday.

The competing group, SIAMARM, part of the 86-year-old Confederation of Mexican Workers (CTM), won 25% at the factory, which makes car audio and display systems, mostly for U.S. and Canadian markets.

The result follows other recent votes against CTM, at a General Motors (NYSE:GM) plant in the central state of Guanajuato and at auto parts plant Tridonex in Tamaulipas, both sites that faced U.S. scrutiny for potential worker rights abuses under the United States-Mexico-Canada Agreement (USMCA) trade deal, which came into force in 2020. [nL1N2V40DO]

SNITIS won the Tridonex election in February with nearly 87% of the vote, in what union leaders hoped would set off a ripple effect.

“This has been overwhelming, like the result at Tridonex, and we hope it’s the same way at all factories that continue to join this new era of independent unionism,” SNITIS founder Susana Prieto said in a social media video after the Panasonic vote results.

Panasonic said in a statement that it respected and supported its employees’ right to free association and looked forward to working with SNITIS once it is officially registered as the factory’s new union.

CTM did not immediately respond to a request for comment, and SIAMARM could not be reached immediately.

SIAMARM head Alberto Lara said on social media ahead of the vote that he would protect vulnerable workers and that his union would offer the best contract.

SNITIS last week urged the U.S. government to investigate the Panasonic plant for alleged worker rights abuses, the latest in a series of disputes seeking to leverage the USMCA to improve workplace conditions in Mexico.

This week’s union election at Panasonic stemmed from a vote last year in which workers rejected their prior union contract.

Such votes are required by a recent Mexican labor reform to end the once widespread practice of unions and companies signing “protection contracts” without worker knowledge. 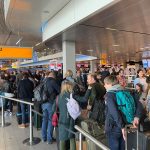 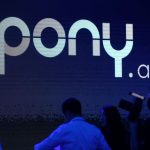