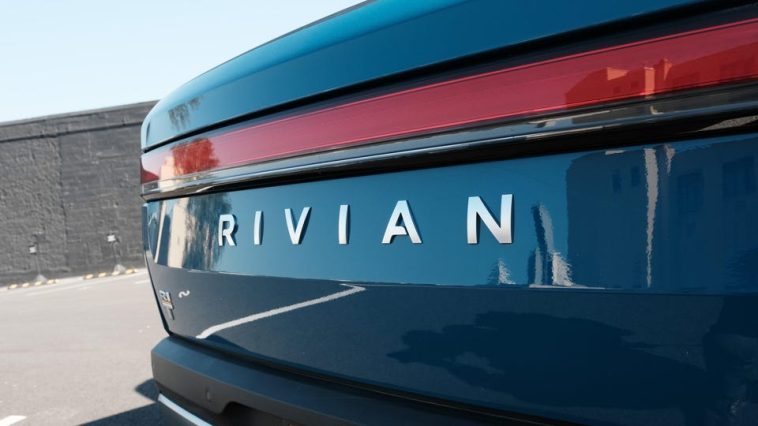 Rivian Automotive Inc. (RIVN, Financial) dropped a bomb on investors on Monday by announcing it will “no longer pursue” a deal with Mercedes-Benz (XTER:MBG, Financial) to produce electric commercial vans through a joint venture in Europe. The electric vehicle maker’s stock was down more than 6% in midday trading following the news.

At first glance, this seems to be a dire development that could hurt Rivian’s long-term potential. Perhaps it serves as an admission of defeat, indicating the company may have overstretched itself and needs to tone down the investments in its future.

However, Rivian claims this move will help it maximize the value of its investments by focusing on its home market in the U.S., and it remains open to expanding to Europe in the future at a “more appropriate time.” This begs the question: Is cancelling the Mercedes-Benz deal really as bad as it looks?

Pulling back from the European market

Just three months ago, Mercedes-Benz and Rivian announced their joint venture to much fanfare. The companies planned different designs for the vans, which were expected to begin production in a few years at an existing Mercedes site in Europe.

In other words, this plan already was not expected to bear fruit for at least a few years’ time, so while Rivian may claim that it is open to pursuing another deal in the future, it would likely be so far out in the timeline that investors may as well leave it out of value calculations for the time being. The future is uncertain, and with many European nations investing heavily in electric vehicles, there is a solid chance that by the time Rivian tries to enter the market, it will find that it has missed its prime chance to seize a position of leadership.

Mercedes-Benz has electric vans of its own for sale – in fact, it has been producing electric vans for more than a decade, and the company says that the cancellation of the Rivian deal will not negatively impact its own electrification strategy. It was willing to work together with Rivian in a joint venture in order to speed up vehicle electrification in Europe, and that principle will still likely hold true in the future.

So why has Rivian decided to give up what could be its best chance to enter the European market at an opportune time? The answer lies with the incentives provided by the Inflation Reduction Act in the U.S.

Among its many other provisions, the Inflation Reduction Act includes a tax credit for electric vehicles whose final assembly takes place in North America. This has changed Rivian’s plans because any vehicle that it produces and sells in the U.S. will be a good deal more profitable than vehicles it might produce and sell overseas.

Sure, it may hurt the company’s growth potential in Europe, not just in the short term but also in the long term, but Rivian is far from reaching market saturation in its home country, so it seems management feels like getting the best risk-adjusted returns now is worth the sacrifice of European market share.

Additionally, while Rivian may be the first pure-play electric truck and SUV maker in the U.S., legacy automakers such as Ford (F, Financial) and General Motors (GM, Financial) are really stepping up their game. This means it may be worth it for Rivian to focus more effort on remaining competitive in the U.S.

It is no surprise that Rivian has decided to take advantage of the benefits of the Inflation Reduction Act, a piece of legislation which is drawing so much focus to doing business in the U.S. that Europe has formed a united front to express concerns, saying it threatens industry and could be a breach of several international trade rules.

The sweeping legislation greatly discourages American companies from doing business in other countries. While Europe is concerned about how this might cause underinvestment in European economies, though, it is not all rosy for the U.S. either.

The main potential drawback for companies in the U.S. is that competition will heat up for U.S. customers and labor, risking a supply glut driving down the price of certain goods while the increased demand for labor creates wage inflation. It is hard to tell exactly how such a situation might affect Rivian itself, but it could potentially face greater competition and higher expenses.

Despite the potential drawbacks, Rivian can only control its own plan of action, not government incentives. All it can do is respond to the constantly changing economic environment. With juggernauts like Ford and GM taking advantage of incentives to ramp up production in the U.S., it makes sense that Rivian would want to ensure it gets its slice of the pie as well, especially with the superior per-vehicle return potential over the European market.

Moreover, due to its supply chain struggles and a potential upcoming decline in the U.S. economy, Rivian has come to see becoming cash flow positive as a priority. Unprofitable companies tend to do worse than their peers in times of economic troubles, and with the cost of debt increasing, Rivian may need to do more to ensure it gets some cash rolling in.

Rivian infamously had to slash its initial vehicle production expectations for full-year 2022 in half near the beginning of the year due to supply chain problems and component shortages. It originally estimated it could produce 50,000 vehicles, but now it only expects to produce 25,000.

Pulling back from the Mercedes-Benz joint venture is certainly not a good sign, but it may not be as bad as it looks. What would be worse would be if Rivian were to ignore changing economic conditions and proceed with plans that no longer represent what is best for the company at this time.

The bottom line is the costs of supply chain issues and inflation are piling up, and with the Inflation Reduction Act making business in the U.S. more profitable, it makes sense for Rivian to focus on its home market. This is especially true when we consider that larger, more well-established automakers like Ford and GM are able to take advantage of the same incentives, and they have the added benefit of already being able to scale up their operations in a profitable manner.

Is Rivian Making A Mistake By Giving Up On Europe Plans? originally appeared on Forbes.com 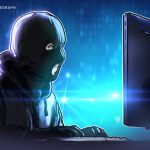 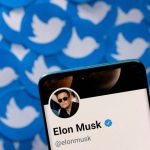