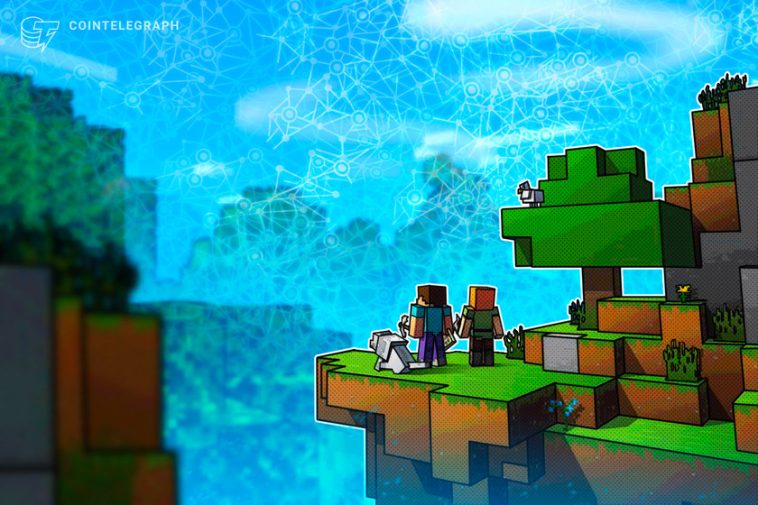 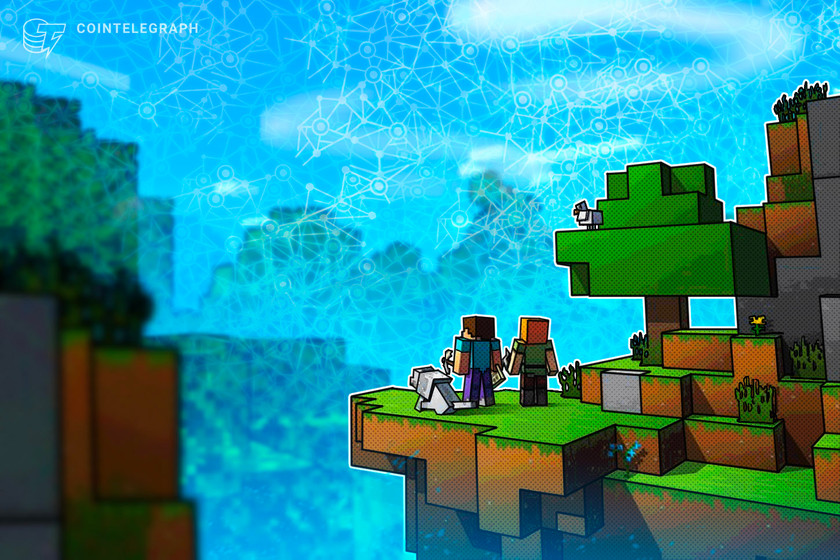 People can have a better knowledge of the Metaverse and Web3 by learning how to utilize Minecraft.

What is the Metaverse?

The Metaverse is a term coined by Neal Stephenson in his 1992 science fiction novel Snow Crash to describe a future virtual reality-based online world. Some have gone as far as pronouncing Stephenson’s novel a prediction of the future.

Before you agree that it’s some mystical peek into the future and invoke the rules of time travel, let’s first investigate what the Metaverse is through the lens of something much more accessible: Minecraft. But, more on this later.

Unlike the internet or even virtual reality as we know it today, the Metaverse would be a fully immersive 3D environment where people could interact with each other and with digital objects as if they were real.

The Metaverse is yet to be fully existent. However, some platforms have already created experiences close to what the Metaverse will be like. Video games, for example, have already pushed the boundaries of gaming via virtual economies and in-game events.

Simply put, the Metaverse is a concept of an online 3D universe that patchworks various virtual spaces. Much like a future iteration of the web, the Metaverse is coming to fruition bit by slow bit. The goal is to allow users to socialize, game and even work in these 3D spaces.

It could be said that as technology evolved, the emergence of something like the Metaverse was an inevitability — a natural evolution of sorts as things ran their course.

Web3 is the third generation of the World Wide Web and refers to the vision of a decentralized web. The first iteration, or Web1, was focused on static content, while Web2 introduced dynamic content and social media features.

Now, with Web3, the focus is shifting toward a more decentralized web where users are in control of their own data. Originally called the “Semantic Web” by inventor of the World Wide Web Tim Berners-Lee, Web3 is geared toward enabling websites and applications to process information more autonomously and intelligently.

Through technologies like Big Data, machine learning and decentralized ledger technology (DLT), data can be processed in a smarter, more human-like way.

How is Minecraft a helpful tool to understand the Metaverse?

Minecraft is a game that allows players to build and explore in a 3D world. It is also one of the first games to offer a virtual economy, with players able to trade items. As such, Minecraft can be used to understand the concept of the Metaverse.

By understanding how to use Minecraft, people can better understand the Metaverse and Web3. In addition, they can learn about the potential of these concepts and how they can be used in the real world.

A few key factors make Minecraft a great platform for the Metaverse. Minecraft is highly adaptable, meaning that players can create their own content and share it with others. This makes it easy to create new experiences and worlds within the game.

Minecraft also has a large and active community that creates a sense of belonging, allowing players to connect with each other. Most importantly, Minecraft is constantly evolving, with new features and updates being released regularly. This makes it easy to create new experiences and worlds within the game.

There are many more areas in which Minecraft has succeeded as far as metaverses are concerned. Let’s break them down below:

The Minecraft metaverse is decentralized — nobody owns it

There’s a reason why Mark Zuckerberg’s desire to build the Metaverse via Facebook was met with derision by many in the crypto community.

Facebook’s move gives us a peek into a metaverse largely owned by tech giants like Zuckerberg. It’s Monopoly all over again and goes against the grain of decentralization, which is essentially what the Metaverse is about.

On the other hand, Minecraft is a great example of a decentralized metaverse. While Microsoft owns the game, it is still an open platform that anyone can access and play. No one company controls the game or dictates what players can do.

It’s immersive even with low-fi tech

Despite all the hullabaloo concerning the Metaverse being an extremely high-tech version of everything we know to be true of the web today, Minecraft gives us a glimpse of what it really might be.

Minecraft managed to be exceptionally immersive while using low-fi tech — no virtual reality (VR), augmented reality (AR) or holograms necessary. The hype surrounding the impending metaverse assumes that digital worlds can only be truly immersive with VR cams strapped to our heads. And, maybe wind blowing into our ears from a nano-fan for good measure so we can really feel the breeze as we walk in our digital garden.

Yet, Minecraft proves that metaverses can be immersive even when accessed through plain old computer screens — no VR goggles required. In case you haven’t tried it yet, Minecraft can run even on very old equipment.

Minecraft has a unique purpose

People play Minecraft for different reasons. Some want to create, some want to explore and some just want to socialize. In a way, Minecraft has become a platform for people to do all of these things and more.

The game offers a unique purpose that sets it apart from other games on the market. This is one of the main reasons why Minecraft has been so successful. It’s a game that can be anything you want it to be, making it perfect for anyone who wants to explore the potential of the Metaverse.

Minecraft Education, for example, allows students to experience and imagine worlds and cultures beyond their own. For example, in partnership with Microsoft, Piki Studios helped students in New Zealand learn about the Te Ao Māori culture through Minecraft.

Related: Metaverse for education: How virtual reality can help schools and colleges

How do people interact within a Minecraft metaverse?

Players can interact with each other through various methods such as chat, private messages and forums. In addition, players can also join servers to play together. Servers are dedicated game worlds that players can connect to.

The most common way to interact within the Metaverse is to contribute within the context of the server you are on. If you’re in a server attempting to reach a huge build, you’ll have to chip in each day to meet the deadline.

If you’re a part of a second life simulation server, you’ll have to play your role, whether as a warrior, miner or fighter. If you’re on a narrative-driven server with factions and such, you’ll have to roleplay and make the experience as real as possible for all players.

There are more than a dozen projects based on the 2011 video game, with Minecraft world seed nonfungible tokens (NFTs) selling for tens of thousands of dollars each.

For example, NFT Worlds is a collection of 10,000 unique Minecraft world NFTs. Each NFT has a “world seed,” or a code capable of generating a Minecraft world. Metaverse destinations can also be hosted on a player’s own server with the help of verified builders.

Uplift World is another Minecraft metaverse, a play-to-earn metaverse built on the WAX blockchain. It also uses NFTs and has a transportation railway system that’s tokenized.

Enjin, on the other hand, has also been one of the early releasers of a Minecraft metaverse EnjinCraft plugin and Java SDK. This has allowed some people to build a Minecraft metaverse on the blockchain using Enjin and Ethereum, providing a peek into the future as more developers build on top of Minecraft.

How to use Minecraft to understand the Metaverse and Web3 originally appeared on CoinTelegraph.com 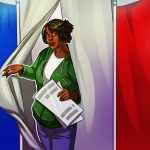 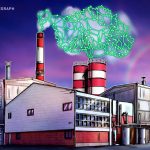