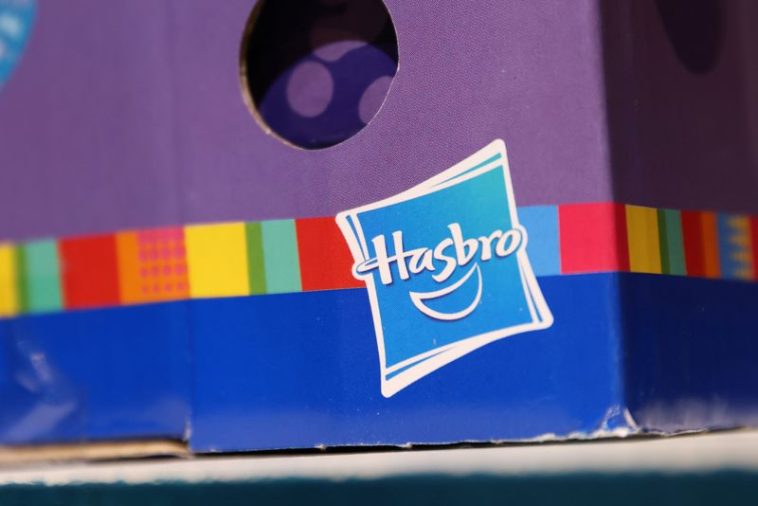 (Reuters) -Hasbro Inc defeated a board challenge from activist hedge fund Alta Fox with shareholders re-electing all of the company’s directors, the toymaker said on Wednesday, citing a preliminary tally of voting results.

Alta Fox, which nominated one director to the company’s 13-member board, had pushed Hasbro (NASDAQ:HAS) to spin off its Wizards of the Coast and Digital Gaming unit and criticized how the company allocated its capital.

Hasbro has said a spinoff of the profitable business, housing brands such as “Magic: The Gathering” and “Dungeons & Dragons, would be unlikely to create any value for the company.

Alta Fox, which owns a 2.5% stake in Hasbro, said in a statement it was disappointed with Wednesday’s results but would remain a shareholder and seek to maintain talks with the board.

Reuters on Tuesday reported Hasbro was poised to prevail over Alta Fox in the board challenge. The hedge fund had first nominated five directors before scaling back its ambitions.

Hasbro shares, which have fallen nearly 13% this year, edged higher in morning trading. 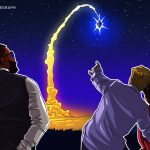 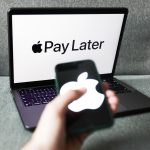