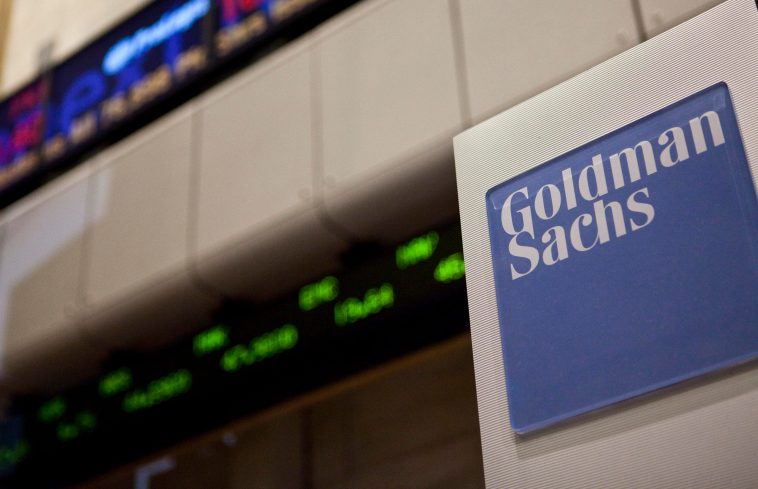 Goldman Sachs Group has been named as the ”Top Dividend Stock of the Dow”, according to Dividend Channel, which published its most recent ”DividendRank” report. The report noted that among the components of the Dow Jones Industrial Average, GS shares displayed both attractive valuation metrics and strong profitability metrics. The report also cited the strong quarterly dividend history at Goldman Sachs Group Inc, and favorable long-term multi-year growth rates in key fundamental data points.

Best Dividend Paying Stocks Analysts Like in the Dow »

The report stated, ”Dividend investors approaching investing from a value standpoint are generally most interested in researching the strongest most profitable companies, that also happen to be trading at an attractive valuation. That’s what we aim to find using our proprietary DividendRank formula, which ranks the coverage universe based upon our various criteria for both profitability and valuation, to generate a list of the top most ‘interesting’ stocks, meant for investors as a source of ideas that merit further research.”

The Dow Jones Industrial Average dates back to 1896, and is one of the most widely followed indices of large, publicly owned companies based in the United States. Click here to see the most popular ETF that follows the Dow, and see all 30 components and their weights, at ETFChannel.com » 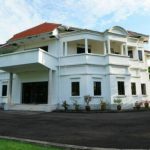 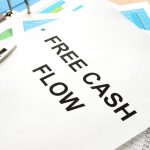