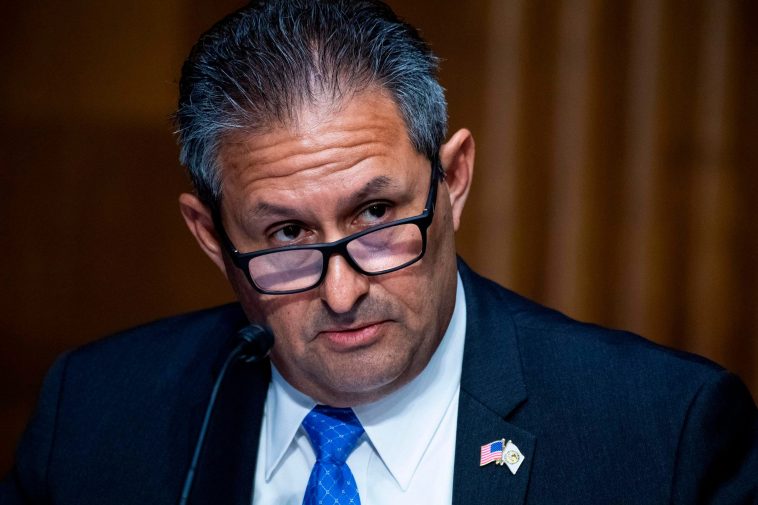 Two years ago, as the pandemic was rapidly spreading across the country, then-Attorney General William Barr declared that a state of emergency existed in the Federal Bureau of Prisons (BOP). Part of the sweeping legislation under the CARES Act, the declaration was made in a memorandum that allowed the BOP to transfer some minimum security prisoners to home confinement to complete their term of incarceration. To qualify, those prisoners had to have underlying conditions that made them susceptible to an adverse reaction to COVID-19 (obesity, diabetes, heart disease, age, etc.).

Even with the permission to transfer prisoners to home confinement, it was not like the BOP opened the gates at federal prison camps. The BOP was slow to act and masked the number of actual CARES Act releases by blending them with those who had earned home confinement under existing laws (most prisoners spend the last 10% (capped at 6 months) of their sentence on home confinement). The Courts were then slammed with thousands of compassionate release cases with claims that prisons were unsafe for prisoners because of the same underlying conditions that should have led them to being transferred to home confinement under the CARES Act. Judges listened and a record number of compassionate releases were granted in 2020 and 2021 according to the US Sentencing Commission statistics.

The BOP added more conditions to the CARES Act powers granted to them by AG Barr, and that action led to fewer people being eligible. The BOP initiated a guideline that prisoners must complete a certain amount of their sentence prior to being granted home confinement under the CARES Act. This arbitrary profile (25% with 18 months remaining or 50% of the sentence) left many people in prison to die because even though they had underlying conditions, they had not served a long enough sentence to qualify. It is still a problem today. The BOP’s slow reaction to COVID-19 and the limited number of transfers under the CARES Act led Senator Dick Durbin (IL) to make a statement to BOP Director Michael Carvajal in 2021, “It didn’t take a degree or Dr. Fauci’s resume to realize that our prisons were particularly vulnerable because of so many people gathered in such a limited space.” Carvajal insisted that every prisoner who was eligible under CARES Act was processed for home confinement.

Carvajal was back on Capitol Hill in February 2022 and this time he provided a more upbeat tone regarding the CARES Act, the number of prisoners on home confinement and the overall recovery of the agency from the days when COVID-19 ripped through prisons. However, what stuck out was a statement he made on page 9 of his written testimony (full statement here), which read:

“While we are always dedicated to the protection of our inmates’ health and safety, we must also consider public safety, and the risk that an inmate would pose in the community when considering transfer to home confinement. Similarly, we cannot transfer inmates who do not have safe or appropriate housing for themselves (e.g., returning an inmate to a household with a domestic violence history or a sex offender to a community or household with potential victims) or whose medical condition was well-considered by the judiciary prior to and during sentencing. Thus, public safety factors and judicial intent must be considered, and these decisions are made using sound correctional judgement and our many years of experience overseeing such transfers.”

Federal judges across the country are well aware that prisoners have gone to home confinement under the CARES Act. In fact, more conservative judges refer to this as the “Covid Discount” on prison sentences for those inmates who are placed on home confinement under the CARES Act. Judges sentence people under the Federal Sentencing Guidelines, a strict formula that dictates the number of months in prison a person will get. While there are factors that allow judges to vary from these guidelines, such as cooperation with the government, many judges honor them. While health might be a consideration for a reduced sentence, it is usually only done in rare situations where there is considerable and documented mental or physical health issues.

CARES Act prisoners are still being transferred to home confinement but at a lower rate than ever before because of vaccinations, the general decline in COVID-19 infections, the number of prisoners already sent out under the program, and protocols in prison to reduce spread. Carvajal’s testimony reveals that the BOP is now saying that part of the CARES Act evaluation is a presumption that the judge considered the defendant’s risk to COVID-19 at more recent sentencings and thus, no matter the health risks stated by the Center for Disease Control and Prevention (CDC) for adverse COVID-19 reactions, the judge meant the defendant to spend that time in prison. While the BOP is doing this, do judges really understand this when they sentence defendants? Judges typically believe that the BOP considers the health of inmates and will make appropriate decisions on how and where they house inmates. It seems absurd, inhumane, to think that judges impose a sentence on a defendant with the intent of telling the BOP to keep this person in prison “no matter what.”

There will be an end to the CARES Act at some point, but it is not now. Judges need to be informed of this new criteria the BOP is using for prisoner eligibility under the CARES Act. Maybe it will make a difference, maybe it won’t … but at least everyone will know the rules.

Federal Judges Have Unknowingly Given Bureau Of Prisons Excuse For Not Granting CARES Act Transfers originally appeared on Forbes.com 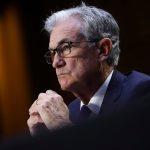 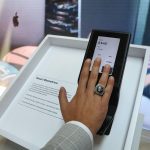