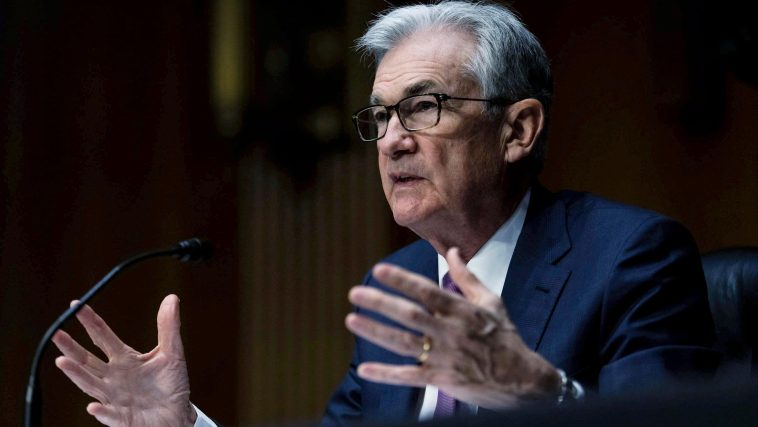 The stock market plunged for a second straight day Friday as investors continued to digest the possibility that Federal Reserve officials will act more aggressively than expected—potentially risking a recession—to rein in the biggest inflation spike in 40 years, pushing major indexes to their lowest point in more than a month.

“The price action on Friday was brutal and ugly,” market analyst Adam Crisafulli wrote in emailed comments, pointing out that the declines have largely been blamed on central banks acting aggressively to curb inflation by raising interest rates, which tend to hurt corporate earnings.

A crop of healthcare stocks reporting earnings after the market closed on Thursday headed up market losses Friday, with HCA Holdings, Intuitive Surgical and Universal Health Services tanking 22%, 14% and 14%, respectively.

In its report Friday morning, HCA CEO Sam Hazen praised the Nashville-based firm’s revenue of $14.9 billion in the first quarter, but blamed a disappointing profit of $1.3 billion on higher-than-expected inflation driving up labor costs.

Also denting market sentiment, experts have increasingly worried whether the Fed will have to act so aggressively to get inflation under control that it stunts economic growth and causes a recession, with San Francisco Fed President Mary Daly acknowledging the risk this week.

“It’s likely to be much harder to unwind than the Fed expects,” Nancy Tengler, the CEO of Nashville-based Laffer Tengler Investments said in emailed comments Friday, pointing out that central banks around the world began hiking rates last spring, while the Fed only started last month.

The reopening economy, massive fiscal stimulus and historically low interest rates helped fuel one of the strongest starts to a bull market ever during the pandemic, but stocks have struggled this year as the Fed raises rates and unwinds economic support to ease decades-high inflation. After rising 27% in 2021, the S&P has fallen nearly 11% this year, the Nasdaq 19%. Officials are set to announce how large their next interest rate hike will be at the conclusion of a two-day policy meeting on May 4. In a Friday note, Bank of America’s Ethan Harris said the Fed will likely hike by 50 basis points at its next three meetings and by 25 basis points thereafter, for a total of seven hikes this year—far more than the three rate hikes many officials and experts predicted last year.

“It is appropriate in my view to be moving a little more quickly” with raising interest rates, Fed Chair Jerome Powell said during a panel discussion hosted by the International Monetary Fund on Thursday—turning stocks negative for the day.

“The economy is strong enough to withstand higher rates and higher borrowing costs, and as investors grow more comfortable in the health of the economy, that optimism should translate into higher stock prices,” Tim Holland, the chief investment officer at Orion Advisor Solutions, said Friday, adding that the market has already priced in expectations for a 50-basis-point hike in May.

Amid the market weakness this year, a majority of Wall Street firms have been cutting their S&P price targets for 2022, with Barclays last month forecasting the index will end the year at 4,500, up just 4% from current levels. The investment bank predicts a major slowdown in consumer spending that will impact corporate earnings, and in turn dent economic growth, with geopolitical tensions only adding to market uncertainty. Other experts are still bullish. Credit Suisse and Deutsche Bank hold price targets of 5,200 and 5,250, respectively, implying a nearly 20% upside. 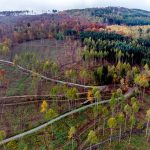 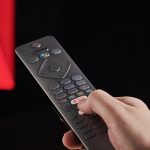