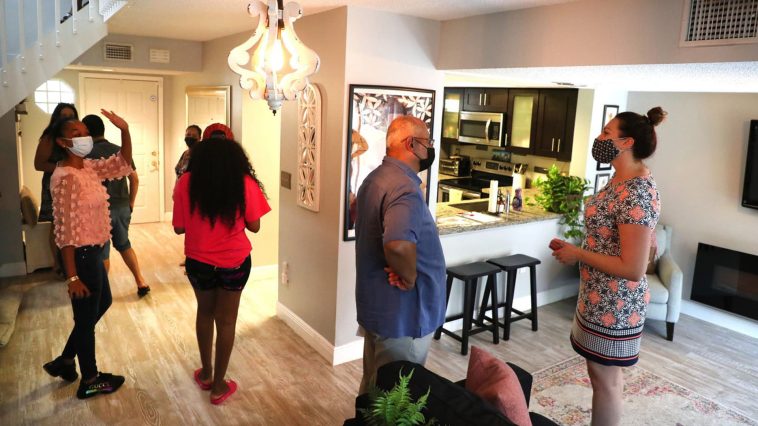 Mortgage rates are still twice what they were a year ago, but home prices have been falling since June, and that’s finally making consumers feel better about what had been an overheated, highly competitive housing market.

A monthly housing sentiment index from Fannie Mae showed sentiment improving from November to December. The index is still lower than it was a year ago and just slightly off its record low set in October and November.

More consumers now believe home prices will fall in the next 12 months, and more also said they believe mortgage rates will come down.

Prices in November, the most recent measurement, were 2.5% lower than the spring 2022 peak, according to CoreLogic. They were still over 8% higher year over year, but that annual comparison is now half of what it was in June.

The average rate on the popular 30-year fixed mortgage hit a recent high of 7.37% in October but then fell back into the mid-6% range throughout November and into December. As of last Friday it had dropped to 6.2%, according to Mortgage News Daily.

“As we enter 2023, we expect affordability to remain the top challenge for potential homebuyers, as even small declines in rates and home prices — from the perspective of the buyer — may not produce sufficient purchasing power,” said Doug Duncan, Fannie Mae’s senior vice president and chief economist, in a release. “At the same time, existing homeowners may continue to wait to list their properties, since many have already locked in lower mortgage rates, creating minimal incentive to sell and buy again until rates are more favorable.”

That tension will continue to drive home sales lower in the coming months, Duncan said.

Adding to the confidence in housing, the share of consumers who said they were concerned about losing their jobs in the next 12 months dropped from 21% to 17%. Fewer, however, said their household income is significantly higher than it was a year ago.

With the housing market now in its historically slow winter season, some agents are reporting activity is “frozen.” Pending home sales, which represent signed contracts on existing homes, dropped more than expected in November, suggesting that closed sales in January will be lower as well.

Those sellers who are braving the housing chill are offering more concessions: Roughly 42% of sellers did so in the fourth quarter, the highest share in recent years, according to Redfin, a real estate brokerage. That’s up from just over 30% in both the previous quarter and the fourth quarter of 2021, and is higher than the previous high of 40.8%, notched during the three months ending July 2020, at the start of the Covid pandemic. 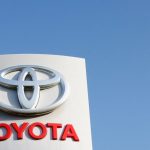 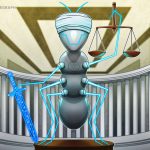