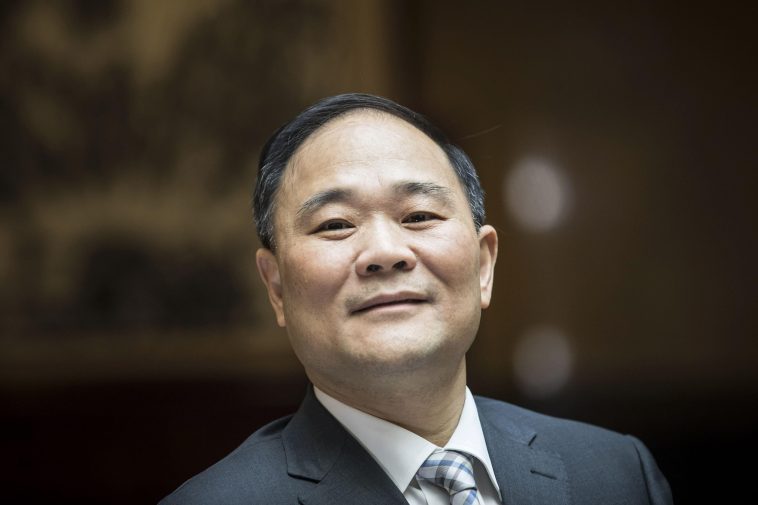 Geely Auto and Renault Korea Motors will manufacture hybrid electric vehicles and traditional internal combustion engine models for the South Korean market as well as explore overseas sales, the two said in a press release. The vehicles will be produced at the current Renault Korea Motors facility in Busan, South Korea, with volume production forecast to begin in 2024.

Regulatory approvals are still needed. Geely Holding Group and Renault Group first announced collaboration plans in January. Geely Auto’s Hong Kong-traded shares can use a boost: they’ve lost nearly 40% of their value in the past year. 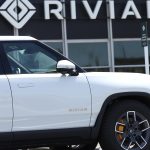 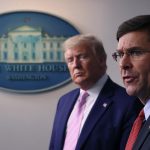