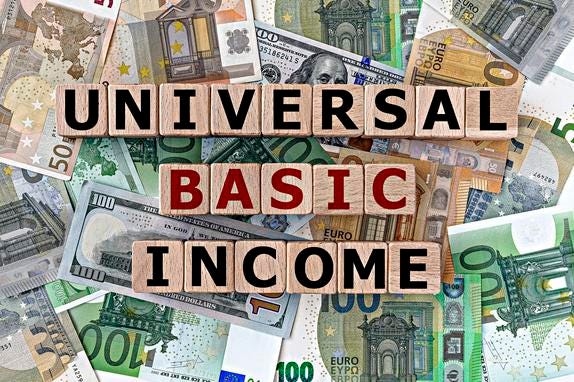 In 2020, Andrew Yang centered his presidential campaign on “The Freedom Dividend”—a universal basic income (UBI). Although Yang’s candidacy (and proposal) went nowhere, the idea of a guaranteed income is still alive, and cities are experimenting with a more modest version of it. But these modest programs won’t reform the welfare state or provide the broad changes needed to address inequality in cities and the nation.

The New York Times highlighted the issue today, saying that guaranteed income, “sometimes referred to as universal basic income” is being tried by cities. The story says over 48 programs have been started by cities in the past two years, citing the advocacy group Mayors for a Guaranteed Income.

That group calls for an “income floor through a guaranteed income,” listing 81 mayors in support, although not all of them have pilot programs. These programs are more modest than Yang’s UBI proposal, which called for $12,000 annually “for every American adult over the age of 18.”

Are cities, suffering inequality and economic discrimination, once again trying to create their own welfare states? My forthcoming book for Columbia University Press, Unequal Cities, argues that cities’ structural political and economic disadvantages make it virtually impossible for them to do that on their own, even though they have pressing fiscal and social needs.

It clouds the public debate to call these modest, targeted programs “universal basic income” as if they could go to everyone and provide enough income to live on. In fact, these pilot city programs are targeted income supports for small numbers of low-income people, often focused on those with very young children. As such, they are akin to modest anti-poverty programs rather than the sweeping nature of UBI proposals.

Some UBI advocates envision a world where work would become essentially voluntary. But most don’t go that far. The main disagreement is whether UBI would supplement—or replace—existing welfare state social programs.

In 2016, progressive former union leader Andy Stern and conservative advocate Charles Murray both made separate proposals for a UBI between $12,000 and $13,000 annually. But Stern’s proposal would reinforce health care and other social supports, while Murray’s book was subtitled “A Plan to Replace the Welfare State.” Murray and other libertarian UBI advocates would eliminate a wide range of income, child care, health, housing, and other programs and convert the funds to a cash payment.

None of the current city-based income programs go this far, in terms of universal coverage, levels of income, or (in the Murray case) eliminating social programs to get funding. One of the few approaching the $12,000 annual target is Los Angeles’ BIG: LEAP program, “providing approximately 3200 individuals with $1000 per month for 12 months.”

Most city programs are more modest; you can see a detailed map at the Mayor’s Project. St. Paul’s “People’s Prosperity Pilot” initially provided 150 families with a total of $9000 over 18 months. (A new round will offer more funding plus deposits into college savings accounts.) Gainesville, Florida launched “Just Income GNV,” providing up to $7600 in one year for 115 “justice-impacted people” (people released from jail or prison or on felony probation).

And the programs often aren’t funded from basic (and often strained) city tax revenues. Los Angeles and St. Paul used federal COVID-related funds, while Gainesville was funded by private donors. Foundations and private funders are a major part of the UBI and guaranteed income drive. The Jain Family Institute is a leader both in supporting pilots and sponsoring research and evaluation, while former Twitter CEO Jack Dorsey has provided $15 million in support.

And even progressives don’t offer universal support for a universal basic income. In a 2016 paper, I discussed practical and philosophical concerns about UBI that trouble me and many other anti-poverty advocates. These include the conservative desire to reduce or eliminate the welfare state, American political opposition to delinking work from government support, and whether guaranteed job programs might be a better alternative for addressing chronic poverty and unemployment.

But we aren’t at a UBI moment. Cities aren’t really implementing universal basic income, the Times story notwithstanding. They are using federal and private philanthropic funds to explore time-limited and modest payments to low-income people. There is an ongoing stream of evaluation research on these programs, and we will learn from those.

I expect the main impact of these city-based pilots will be slight improvements in how we deliver needed cash assistance to poor households with children. They don’t hold the promise of a major revolution in how cities—or the nation—will design and fund a more expansive welfare state and a more equal society. Those critical goals will require fiscal resources and political support well beyond the modest guaranteed income programs cities are currently deploying. 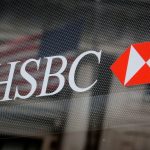 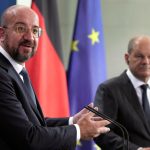