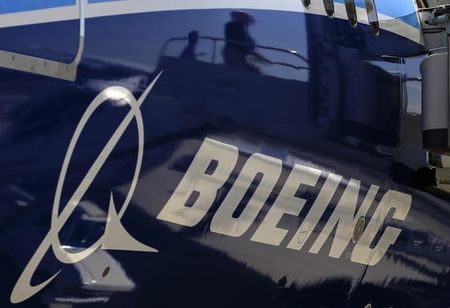 MONTREAL (Reuters) - Boeing (NYSE:BA) Co urged regulators on Tuesday to subject a new generation of air taxis to the same strict safety standards as commercial passenger planes, saying aircraft designed to make short flights on demand should not be judged on a par with small private planes.

Boeing Chief Strategy Officer Marc Allen's address at the International Civil Aviation Organization (ICAO) in Montreal was the first time the U.S. planemaker has spoken publicly about the matter.

"There is of course significant risk that in an event involving any one of these vehicles that the whole category of advanced air mobility will be subject to penalty." Regulators are coming up with design and operational requirements for air taxis, which can take off and land vertically to ferry travelers to airports or on short trips between cities, allowing them to beat traffic.

Allen said regulators must approach advanced air mobility on safety in the same manner as commercial transport if air taxis are to fly over crowded, urban areas. But he added that some air taxis are being lumped into categories such as general aviation where smaller aircraft have different stringencies than larger jetliners.

Small planes "are not an everyday flight solution for broad mobility," he told Reuters on the sidelines of the event. "They are not in heavy, dense usage over urban populations." On Monday, the U.S. Federal Aviation Administration (FAA) issued the airworthiness criteria that Joby Aviation will need to meet for its air taxi aircraft.

Allen said regulators, including the FAA, would ideally come up with common requirements for certifying these aircraft, but acknowledged that would take time. "To us, the more important thing is consensus on commercial safety standards," he said. 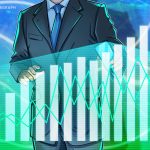 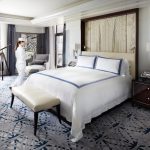