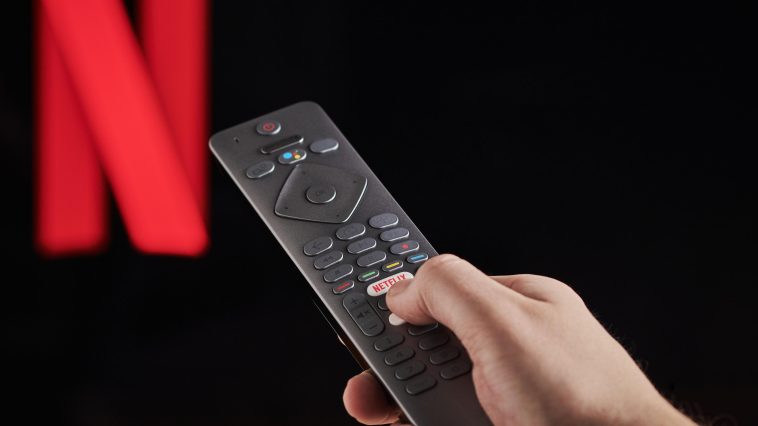 Nearly three months after revealing a stake in Netflix Inc. (NFLX, Financial), Pershing Square leader Bill Ackman (Trades, Portfolio) disclosed earlier this week he sold out of the 3.1 million-share position following news it lost subscribers for the first time in a decade.

In a letter to shareholders released on Wednesday, the billionaire activist guru said the New York-based hedge fund’s year-to-date returns were impacted by four percentage points as a result of the loss on its $1.1 billion investment. Overall, the bet cost Pershing Square an estimated $400 million.

The Los Gatos, California-based streaming service’s stock plunged after reporting on Tuesday in its first-quarter 2022 results that it lost 200,000 subscribers. This was not completely unexpected, however; the company warned investors in January that subscriber growth would slow substantially in the first three months of the year and provided mediocre guidance.

In response to the lackluster results, Netflix announced it plans to modify its subscription-only model by being more aggressive in going after non-paying viewers and incorporating advertising over the next several years.

Ackman noted in his letter that he has “high regard for Netflix’s management and the remarkable company they have built,” but its “enormous” operating leverage and changes to future subscriber growth may have an outsized impact on Pershing’s estimate of the company’s intrinsic value.

“While we believe these business model changes are sensible, it is extremely difficult to predict their impact on the company’s long-term subscriber growth, future revenues, operating margins and capital intensity,” he wrote. “We require a high degree of predictability in the businesses in which we invest due to the highly concentrated nature of our portfolio. While Netflix’s business is fundamentally simple to understand, in light of recent events, we have lost confidence in our ability to predict the company’s future prospects with a sufficient degree of certainty.”

Ackman also emphasized he would not be surprised if Netflix continues to be “a highly successful company and an excellent investment” based on the management team’s track record, but acknowledged he has learned from previous disastrous investments, like Valeant Pharmaceuticals, that cost his firm billions.

“One of our learnings from past mistakes is to act promptly when we discover new information about an investment that is inconsistent with our original thesis. That is why we did so here,” he wrote.

However, Netflix’s GF Score, GuruFocus’ ranking system that has been found to be closely correlated to the long-term performances of stocks, is 81 out of 100. Receiving high points for profitability and growth, middling ranks for financial strength and GF Value and a low grade for momentum, the company has good outperformance potential going forward.

Pershing Square’s first-quarter 2022 equity portfolio has not yet been released since it has 45 days after the period ends to file a 13F with the Securities and Exchange Commission. Known for its activist investments, the hedge fund takes large positions in a handful of underperforming companies and works with management in order to unlock value for shareholders.

Over 80% of Ackman’s $10.78 billion equity portfolio, which consisted of seven stocks as of Dec. 31, was invested in the consumer cyclical sector, while the real estate space represented 12.86%.

Investors should be aware that 13F filings do not give a complete picture of a firm’s holdings as they only include its positions in U.S. stocks and American depository receipts, but the reports can still provide valuable information. Further, the reports only reflect trades and holdings as of the most-recent portfolio filing date, which may or may not be held by the reporting firm today or even when this article was published. 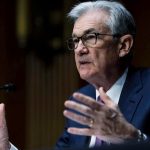 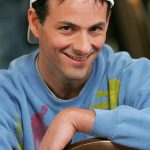