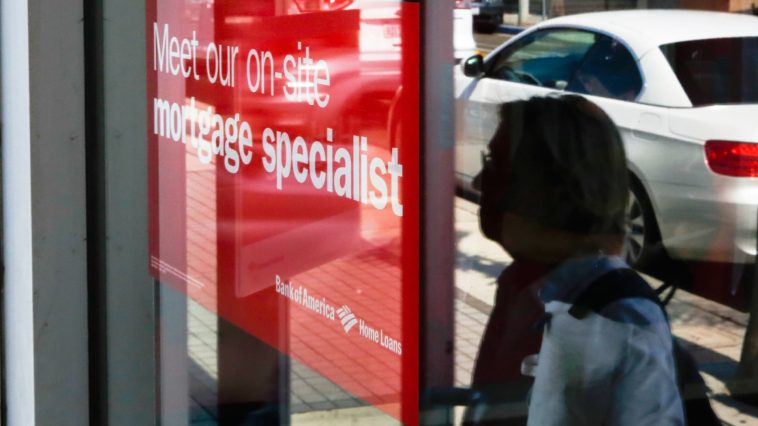 The nation’s mortgage bankers are scaling back their expectations for the year as rapidly rising rates make it even more expensive to buy a home.

The Mortgage Bankers Association now calls for overall mortgage originations, which include refinancing loans, to total $2.58 trillion in 2022, a 35.5% decline from 2021. The previous forecast was for $2.61 trillion.

The forecast from the MBA, which represents more than 2,000 companies in the industry, reflects jarring realities about the U.S. economy. Supply in the housing market is tight, and prices are high. Americans are grappling with the hottest inflation in four decades, while the Federal Reserve is aggressively raising interest rates to keep it in check.

With rates surging, demand for refinancing has fallen sharply of late. Applications to refinance a home loan fell 5% during the most recent week, seasonally adjusted, and were 62% lower than they were a year ago, according to the MBA. For the full year, the group expects refinances to fall 64%. The refinance share of mortgage activity decreased to 37.1% of total applications last week from 38.8% the previous week.

Originations for purchases are still forecast to increase to a record $1.72 trillion this year, but the previous forecast was for $1.77 trillion.

“Even though existing sales volume will be slightly lower than last year, the continued growth in new home sales and the rapid rise in home prices should deliver a smaller, but solid, 4% annual growth in purchase origination volume,” said Michael Fratantoni, MBA’s chief economist.

“Mortgage rates across all loan types continued to move higher, with the 30-year fixed rate exceeding the 5% mark – the highest since November 2018. Refinance activity as a result declined to the slowest weekly pace since 2019,” said Joel Kan, an MBA economist.

Mortgage applications to purchase a home rose 1% for the week but were 6% lower than the same week one year ago. More potential buyers are now turning to adjustable-rate mortgages, which carry lower interest rates. Their share of applications last week was 7.4%, the highest level since June 2019.

“In a promising sign of strong purchase demand amidst affordability challenges, both conventional and government purchase applications increased,” Kan said. 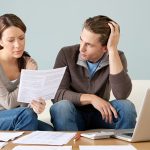 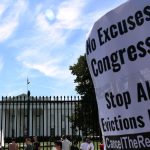