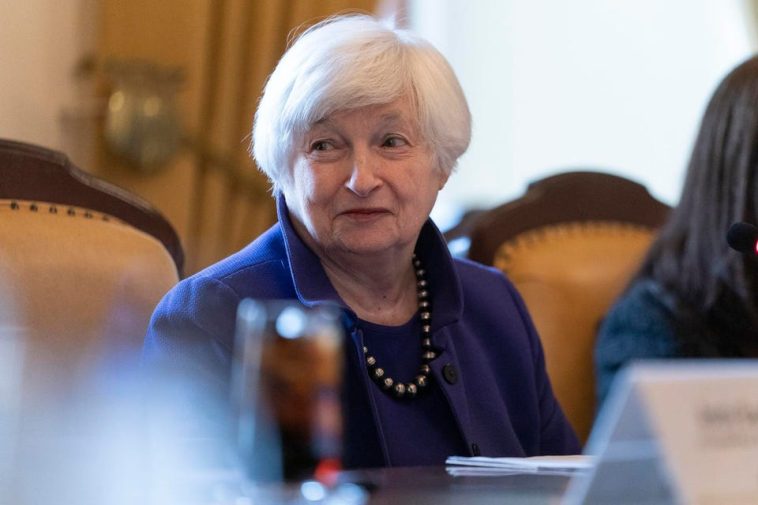 The U.S. is expected to hit its debt limit on January 19, 2023, earlier than many expected. However, U.S. Treasury Secretary, Janet Yellen plans to invoke extraordinary measures that should enable the government to continue to meet its obligations for several months until an estimated date of “early June”.

This prompts memories of 2011, where debate over raising the debt ceiling took the U.S. to within two days of default jolting equity markets and contributing to a government debt downgrade. The political stage from then is broadly similar to now, with Republicans controlling the House and a Democratic president.

However, its also important to note that many other increases in the debt ceiling over history have been much less eventful, and politicians still have several months to resolve this issue.

The U.S. debt limit is expected to be reached in January 2023, according to a letter that Janet Yellen sent to Congressional Leadership. However, extraordinary measures then provide more time for the U.S. to meets its obligations while not defaulting.

How Extraordinary Measures Will Work

Specifically Yellen plans to stop making new investments and redeem others from various retirement, health benefit and disability funds that the government runs. This will free up funds for the government to operate in the short-term, and once the debt ceiling is raised, these funds will be made whole. This action is one that previous Treasury Secretaries have taken.

There are several months for a political agreement to be reached, but currently the Democrats and Republican positions are far apart. The White House has said that it “will not negotiate”. In contrast, speaker McCarthy is apparently looking for an agreement to cap spending. These contrasting positions and the Republicans’ relatively slim majority could set-up a relatively fraught process over the coming months.

Could U.S. Debt Be Downgraded Again?

It’s theoretically possible that U.S. debt sees another downgrade. U.S. debt is currently rated AA+ by S&P after the 2011 downgrade. Now, that rating is lower than the AAA rating for many European countries, Canada Australia and Singapore. However, the U.K. and France both have an AA rating, a notch below the U.S. currently despite lower levels of current debt relative to GDP when compared to the U.S..

As such, depending on how debt limit negotiations are handled, it is possible that the U.S. could see another downgrade, albeit a less material one than losing a AAA rating. Still, many factors determine the calculation of a country’s credit rating. It’s unclear how the rating agencies will react to potential events around debt ceiling negotiations as they play out.

Aside from credit rating downgrade risk, there is also the risk that the U.S. government does default on certain payments, even if briefly. This could occur if the debt ceiling is not raised once extraordinary measures are exhausted.

Even if lasting only few days, any default event could have material and unpredictable consequences for the U.S. government and credit markets. In 2011, it is estimated that the U.S. government was two days away from default, although default was avoided. Therefore, even though the 2011 debt ceiling debate is held as something of a nightmare scenario for markets, there are potentially worse outcomes.

2011 clearly showed the risks to market of brinkmanship over the debt limit, and indeed an actual default, which was narrowly missed, would have been worse. The political stage in 2023 in appears broadly similar, but history does also show that the debt ceiling has been raised many times without incident. Still, without a swift resolution to this issue, the debt ceiling may weigh on markets over the coming months.

As Debt Ceiling Countdown Begins, Should Markets Be Concerned? originally appeared on Forbes.com 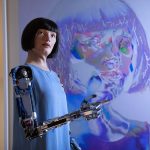 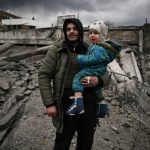