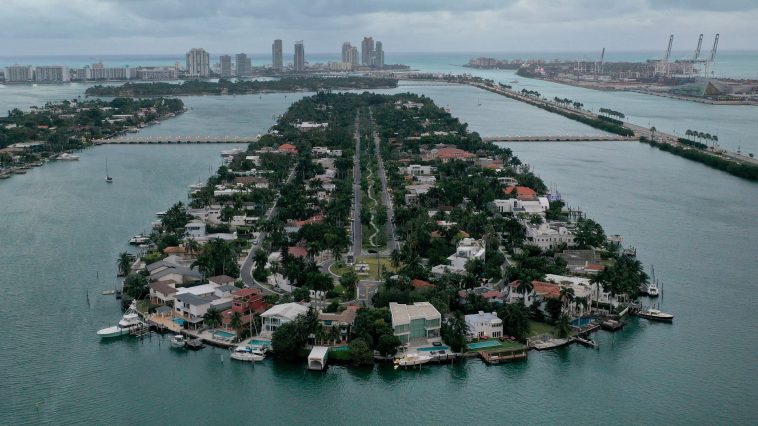 Millions of Americans are living in communities with precarious climate conditions, in houses that feel overpriced.

There is a solution for many of these people, though: Move to one of the so-called climate havens.

Climate havens or climate destinations are situated in places that avoid the worst effects of natural disasters and have the infrastructure to support a larger population. Many of these legacy cities are located in the Northeast.

Anna Marandi, who served as the program manager of climate resilience and sustainability at the National League of Cities, added two other places to the safe haven list: Ann Arbor, Michigan and perhaps surprisingly, Orlando, Florida.

Orlando makes the cut, Marandi said, because the city has introduced measures to decarbonize. While the natural environment, such as being a noncoastal city, is an advantage, cities can “earn” the designation by working to provide benefits like affordable housing and being committed to economic sustainability.

“I see climate migration as an opportunity for these cities to avoid the mistakes of urban sprawl,” Marandi said. “They often have a vibrant, walkable downtown that might just need a little bit of revitalization.”

Keenan also stressed that climate haven cities need to help their own residents, which in turn will attract more climate migrants.

Watch the video to learn more about what life is like in climate haven cities and how this new migration pattern can help grow local economies.

Americans are fleeing climate change — here’s where they can go originally appeared on CNBC.com 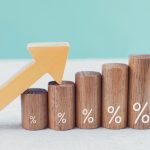 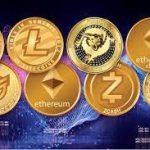