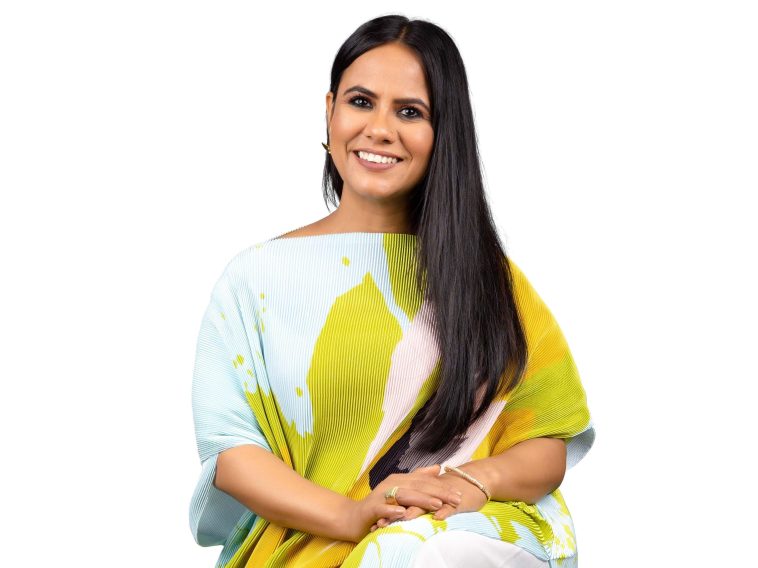 Over the years, the Indian entertainment industry has opened up to representation of various communities and genders, and Amazon Prime Video has been among the leading enablers. From showcasing women’s stories in prominence, to making space for women creators, producers as well as artists, Amazon has played an important part in the past few years.

While Anushka Sharma’s Paatal Lok brought a gritty story from a woman’s production, while Panchayat and Made In Heaven traced stories of women unlike what we have seen in Hindi entertainment space.

In this interview, Head of India Originals at Amazon Prime Video Aparna Purohit admits that writers’ room is where inclusivity must begin and shares details of the efforts that Amazon Prime makes to ensure gender equality – both in front of and behind the camera.

Asked how Amazon Prime ensures equal gender representation, Purohit says, “At Amazon Prime Video, we value the contribution of women and diverse groups. Diversity and inclusion is not just needed, it is essential. What I find quite interesting is that despite women comprising about half the Indian population, stories about women, from their point of view have been few and far between. According to a 2017 report by the Geena Davis Institute, only 1 in 10 directors in the Indian film industry are women and screen time for women is a mere 31.5% compared to 68.5% for men.”

She adds, “This is a concerning figure given how media is no longer just a mirror of the society, but is actively shaping and influencing perceptions, and ideas. Onscreen representation has a subliminal impact on people, especially the youth – it can either reinforce pre-conceived notions and stereotypes or provide a completely new direction of thinking. Therefore, it’s important how women are portrayed on screen – are they only playing subsidiary roles and helping men achieve their dreams or do they own their narrative.

“At Amazon, our constant endeavor is to go beyond intention and institutionalize processes and mechanisms to create an ecosystem that mirrors true diversity. In June 2021, Amazon Studios released the Inclusion Policy and Playbook as part of its aim to strengthen the organization’s commitment to diverse and equitable representation. With more women at the creative helms (as writers, editors, cinematographers, directors, producers), more female characters emerge, with more agency, better representation and more engaging plots and themes. We actively hire women across multiple touch points of the creative journey. Of the released slate of Amazon Originals, close to 50% of the creators, executive producers, creative producers are women, and almost 30% are directors.”

Elaborating on representations across all communities, not just genders, Purohit says, “For all our originals, we look for both fresh and experienced talent who can breathe life into the characters. The quest for authentic and sensitive representation led us to cast Mairembam Ronaldo Singh (an actor who hails from the Indian state of Manipur – a place that has very few actors working in mainstream Hindi films) as Cheeni in Paatal Lok. She brought tremendous depth to her character drawing from her own personal life as a member of the transgender community in India. In The Last Hour, a show that is set in Northeast India, we cast for many characters from the region to provide authenticity to its milieu.”

Purohit insists that the journey of inclusivity has to begin in the writers’ room as it helps eliminate biases and blind spots in the narrative and also enables better character arcs. She adds that Amazon releases have had at 50-65% women in the writer’s rooms for all product.

Purohit, too, is an example of improving gender representation. Having started around 20 years ago in the entertainment industry, she says the industry continues to be male dominated. “When I had just started out, about 20 years ago, I was made to understand that just being on a film set was my good fortune and I shouldn’t expect to be paid for the work I was putting in. I was often excluded from outdoor shoots because I was a woman. I recollect being on an outdoor shoot where the lead actress and I were the only women in the crew. We were in a remote location and there were no facilities for women – no toilets or changing rooms and demanding basic rights got us labelled as ‘difficult to work with’.”

She shares, “I distinctly remember how once a producer had come to pitch a project. I received him and brought him to the conference room. He was buried in his phone while I waited for him to begin his story. After a long spell of silence, when I asked if he was waiting for someone to join him, he simply remarked, ‘your boss’. It was not easy for him to accept a woman in a position of influence and authority.”

Amazon Prime recently joined hands with Mumbai Academy of Moving Image (MAMI) for ‘Maitri: Female First Collective’ , a project that aims to bring women in the entertainment industry and nurture conversations and collaborations. Maitri is a Sanskrit word that means ‘friendship’. “The collective is an endeavor to help build a community for women in media and entertainment where they can connect on a quarterly basis to discuss their experiences, challenges and successes, and offer their perspective and advice on how to bring about a positive shift. I believe that making an impactful change takes time; it can only happen when we begin to have a conversation about our experiences – regularly and repeatedly,” Purohit signs off.

The conversation has been edited and condensed for clarity. 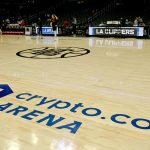 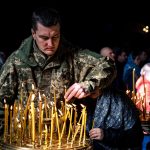